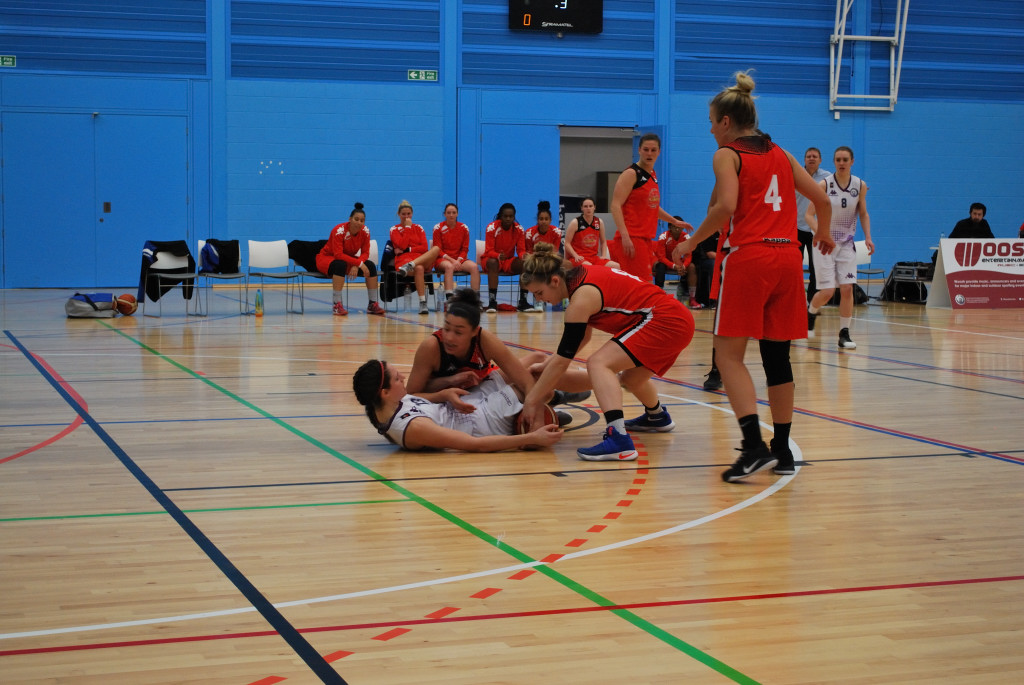 Indeed, the Scots cut the deficit to 48-39 at one stage and then missed lay-up chances which would have closed the gap further.

The English side, who are in the top three in the Women’s British Basketball League, survived to move to a 69-50 victory.

Still, Pride were within five points at the end of the first quarter but let it slip.

Sengers added: “We were better in the second-half when we scored 31 points and our defence worked well against a physical team.”

“I am disappointed at the scoreline as we failed to take a number of chances but we continue to learn.”

The girls move on and prepare for another tough test next against league pace-setters Nottingham Wildcats at their arena in the Midlands next Saturday.