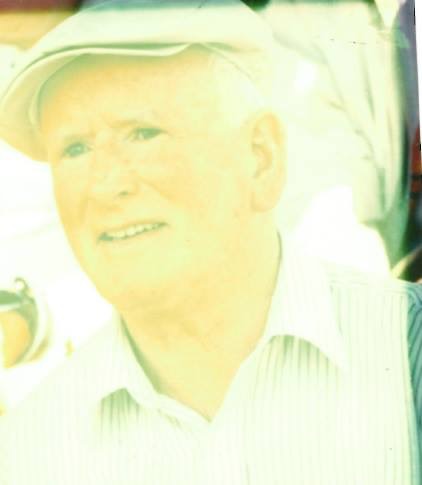 Police are appealing for information to help trace an elderly man reported missing in the west of the city.

William Scott was last seen leaving his home in Elliot Road at around 1.30 p.m. on Wednesday 25th January and has so far failed to return to the address.

The 88-year-old has also not been in touch with family or friends since this time and concern is now growing for his welfare.

Anyone who can assist officers in establashing William’s current whereabouts is asked to come forward.

He is described as white, betwee 4ft 10ins and 5ft tall with a bald head and grey hair round the side and has cuts on his nose and chin. He was last seen wearing a grey three-quarter-length coat and may also have a chequered bonnet.

Inspector Neil Whiteside said: “William lives with dementia and as such we are eager to locate him as soon as possible to ensure he is alright.

“He is known to frequent the city centre including Lothian Road and Leith Walk and so we currently have officers searching in these areas.

“Anyone who has seen him since 1.30 p.m. on Wednesday afternoon, or who has any other information that can assist with our inquiries, should contact police immediately.”