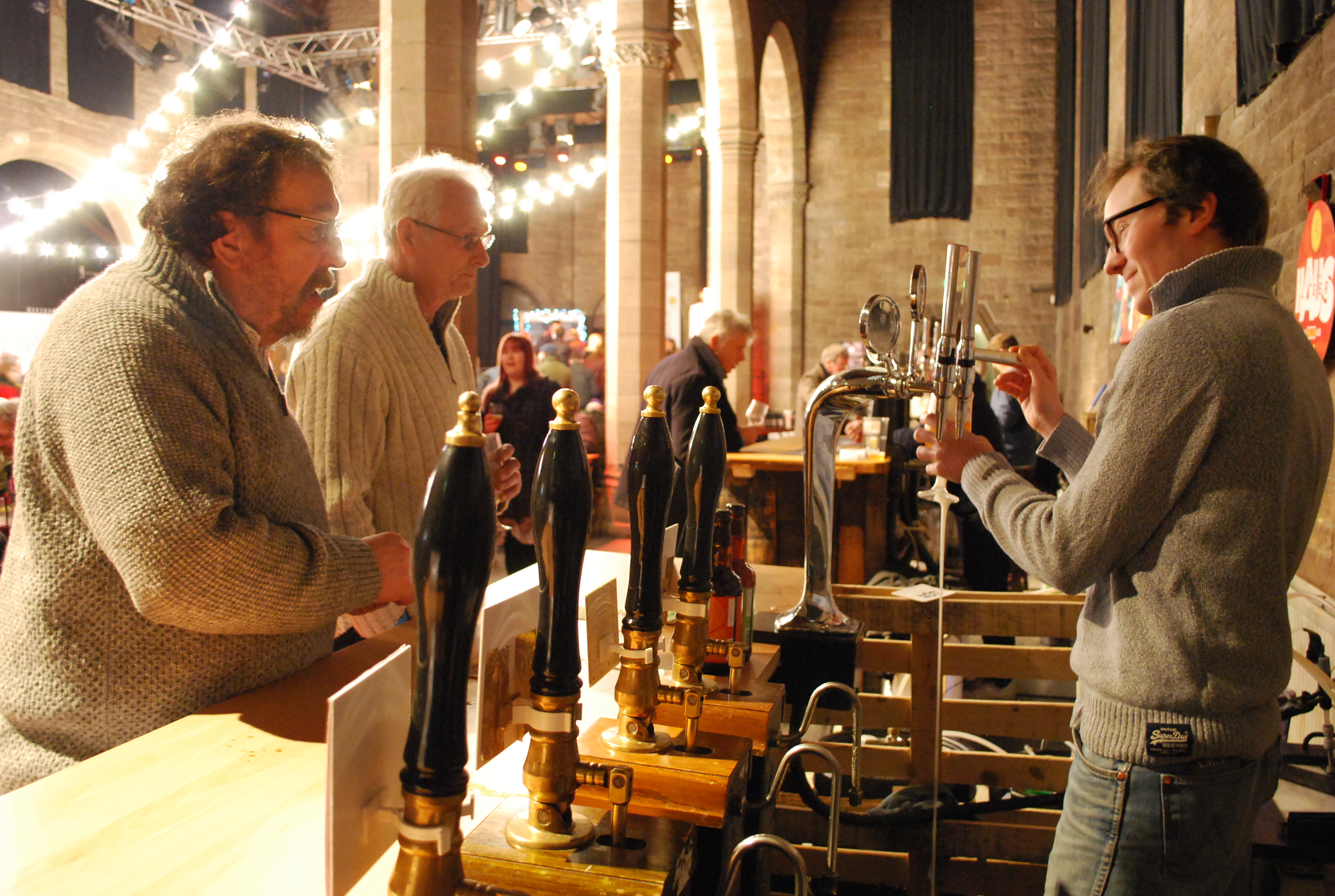 The Campaign for Real Ale (CAMRA) has just signed up its 185,000th member, reinforcing its place among some of the top membership organisations.

The milestone member was one of hundreds signed up at the recent Manchester Beer and Cider Festival, one of CAMRA’s many successful annual events, which saw nearly 15,000 visitors enjoying real ale, real cider and perry.

The organisation’s current membership puts it ahead of the Conservative Party, the SNP, the Liberal Democrats, the Greens and UKIP. Only the Labour Party has more members.

After 45 years of being one of the largest single-issue consumer groups in the world, CAMRA is still seeing nearly 10,000 new members join each year.

Issues facing the beer and pubs industry still top the agenda for many, with CAMRA’s key campaigns including the protection of pubs from closure, keeping beer affordable and promoting the wellbeing benefits of visiting your local continuing to strike a chord.

CAMRA is also well known for the 200 beer festivals that it runs across the UK, including its flagship Great British Beer Festival, which will be returning to London Olympia this summer from the 8 to 12 August and featuring over 900 real ales, other craft beers, ciders and wines.

Edinburgh-native Colin Valentine, CAMRA’s National Chairman, said: “It is fantastic to see our membership continue to grow year-on-year at such a successful rate.

“We have seen the world of beer change significantly since 1971, with the rise in breweries and rapid closure rates in pubs, which is why we continually evaluate our purpose and strategy to reflect these changes.”