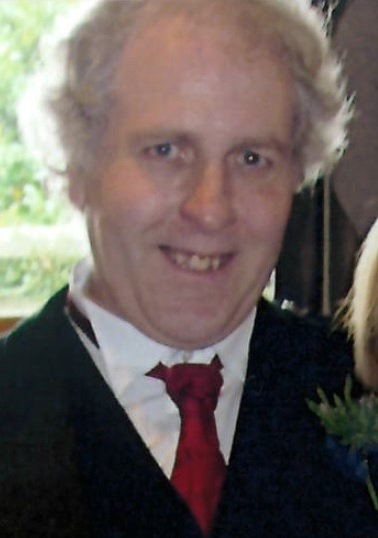 Police Scotland have confirmed  the name of a 54-year-old man who died following an incident in West Lothian.

He was Brian Stirling of Bathgate.

Mr Stirling died on Saturday, December 17, when he sustained a head injury on King Street, Bathgate.

He was taken to St John’s Hospital, Livingston, where he passed away.

In a statement released through Police Scotland, Mr Stirling’s family said: “We are struggling with the loss of Brian, our thoughtful, kind, gentle giant.

“We would like to thank everyone who has contacted us to show their support. This means so much to us and also shows that everyone knew what a wonderful person he was and always will be to us.

“We would now respectfully ask that our privacy at this difficult time as we struggle to come to terms with the sudden and unexpected loss of our beloved son, brother, uncle and fiancée.”

Mr Stirling’s death is being treated as suspicious and a 35-year-old man has been charged with murder. He appeared at Livingston Sheriff Court on Monday, December 19.

Officers are not looking to trace anyone else in connection with this incident, however they would encourage anyone who was in the King Street area around 3am and witnessed the incident to come forward.

Extra patrols are being undertaken in the local area in order to provide community reassurance to the public.

Detective Inspector David Pinkney of the Major Investigations Team said: “This is a tragic loss and our thoughts and condolences are with Brian’s family and friends.

“This investigation is being treated as a murder inquiry and is being led by officers from the Major Investigations Team.

“I would urge anyone who was in King Street around 3am on Saturday, December 17, and has information that can assist our inquiries, to get in touch with us immediately.”