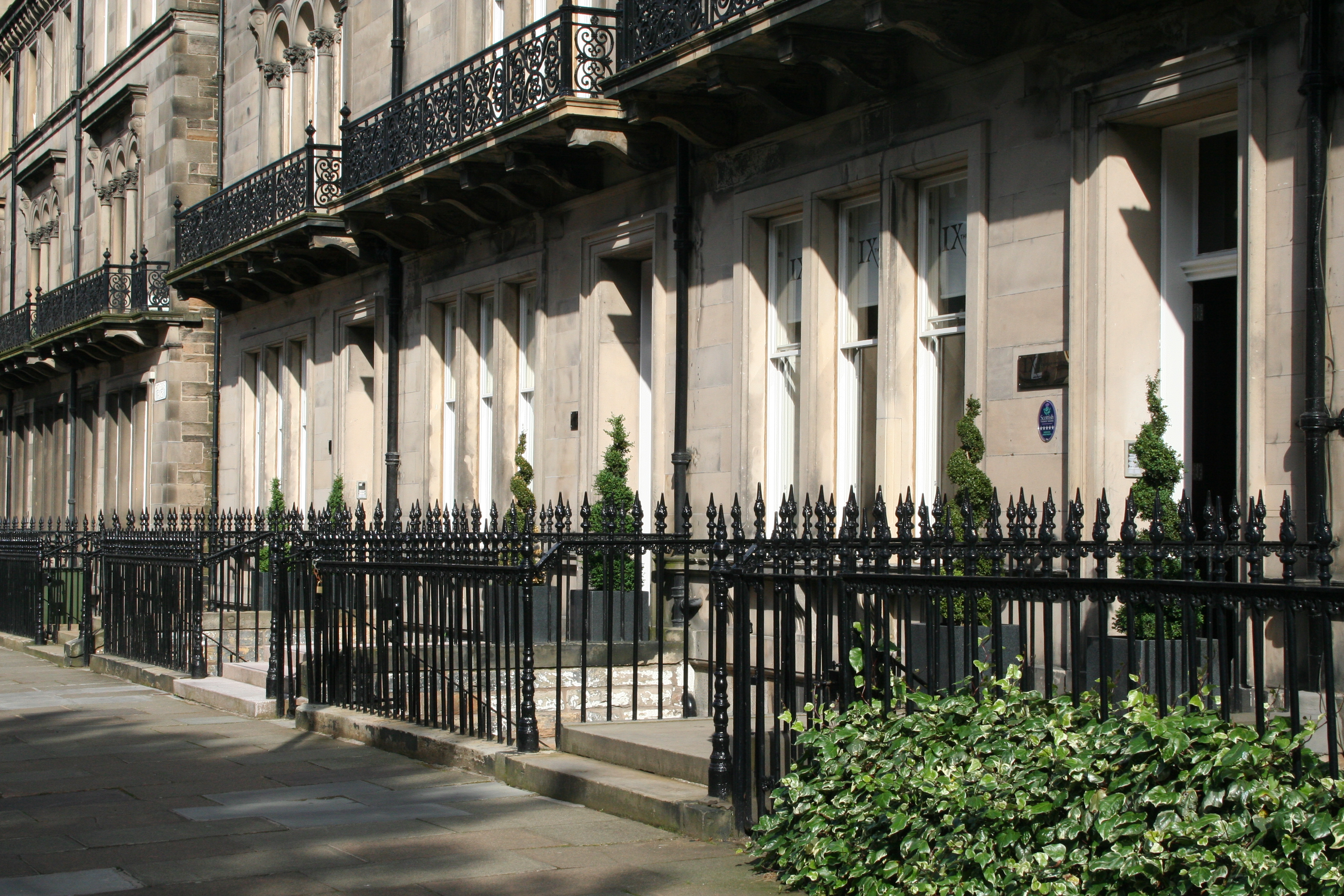 The Chester Residence will now compete in the National Finals which take place in March 2017.
Known as Scotland’s tourism industry ‘Oscars’, The Chester Residence beat off stiff competition in the Scottish Thistle Awards from Old Town Chambers and Airhouses to take the winning title.
This adds to a list of 22 accolades won by The Chester Residence since opening in 2006, including ‘No1 Luxury Hotel in the UK’ in the TripAdvisor Travellers’ Choice Awards 2015.
The Chester Residence comprises 23 unique, luxurious Georgian apartments in Edinburgh’s West End. Each apartment features the latest designer furnishings, state-of-the-art technology and luxury amenities. The Chester Residence provides guests with the benefits of serviced apartments combined with the luxurious glamour and facilities of a five-star hotel.
Owner of The Chester Residence, Graham Wood, says: “The Scottish Thistle Awards are Scotland’s most significant travel industry awards, so we are delighted to have won the regional heats. It’s testament to the dedication of our wonderful team who take great pleasure in making every guests’ stay as comfortable as possible. It’s a real privilege to work with such a loyal and hard-working team. We’re so pleased to have reached the National Finals stage and we look forward to seeing what March 2017 brings!”