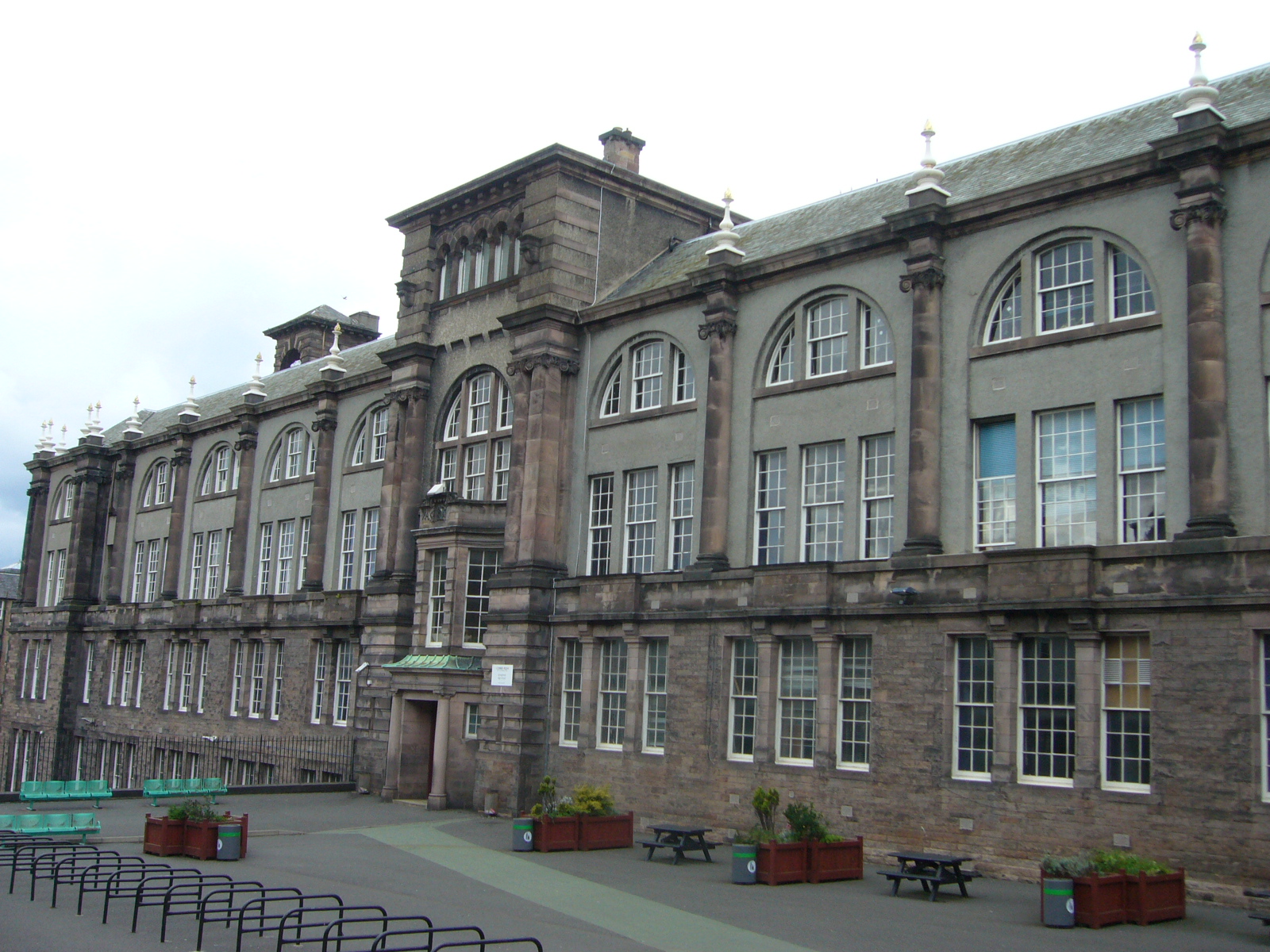 According to The Sunday Times Parent Power schools guide published this coming Sunday, Boroughmuir High School is in the top ten of state secondary schools in Scotland.

It comes in at fifth equal behind Jordanhill School in Glasgow which is ranked top. It is the only Edinburgh state school in the rankings but the separate table which ranks independent schools has several from Edinburgh.

The independent sector is topped by The Mary Erskine School in a rise from second place last year with George Heriot’s and St Mary’s Music School also featured on the basis of their Higher results.

The definitive guide – which can be found by clicking here contains 2,000 top state and independent schools, searchable by postcode, town, local authority and name of school.

As well as assessment of all academic results on a school-by-school basis, Parent Power enables parents to compare the performance of a given school with other schools in the same town, local authority or nationally. There are also live links to school websites and schools’ most recent inspection reports.