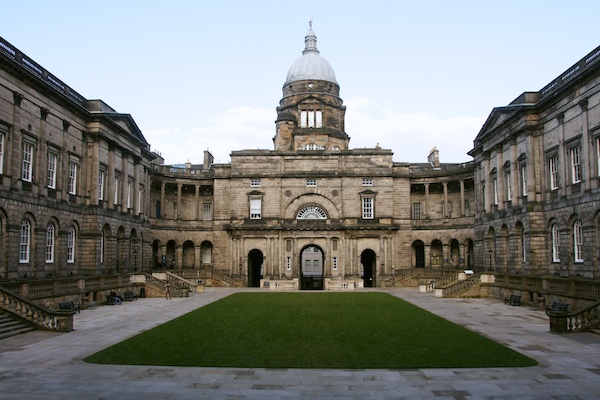 Sir Tim O’Shea who is the Principal of the University of Edinburgh gave evidence earlier today to the Scottish Affairs Committee at Westminster.

During the meeting he said that he was ‘jolly annoyed’ not to be approached about taking part in the new post-study visa scheme piloted at four English universities. He explained that to his knowledge no Scottish university had been contacted despite the previous successful Scottish scheme. Edinburgh North and Leith MP, Deidre Brock, a member of the Scottish Affairs Committee said:- “This is a staggering snub to Scotland’s successful university sector from the UK Government. Despite broad-based support for the post-study work visa in Scotland, it seems not a single Scottish university was asked to take part in this new pilot – in spite of the idea originating in Scotland in the first place.

“Instead of wasting time on an exclusive new pilot in the south of England, the UK Government should look to Scotland for how successful the post-study work visa can be and bring it back without delay.

“Edinburgh University does a fantastic job attracting high calibre students and staff to come and contribute to the Scottish economy but the UK Government seems determined to chase this talent away.