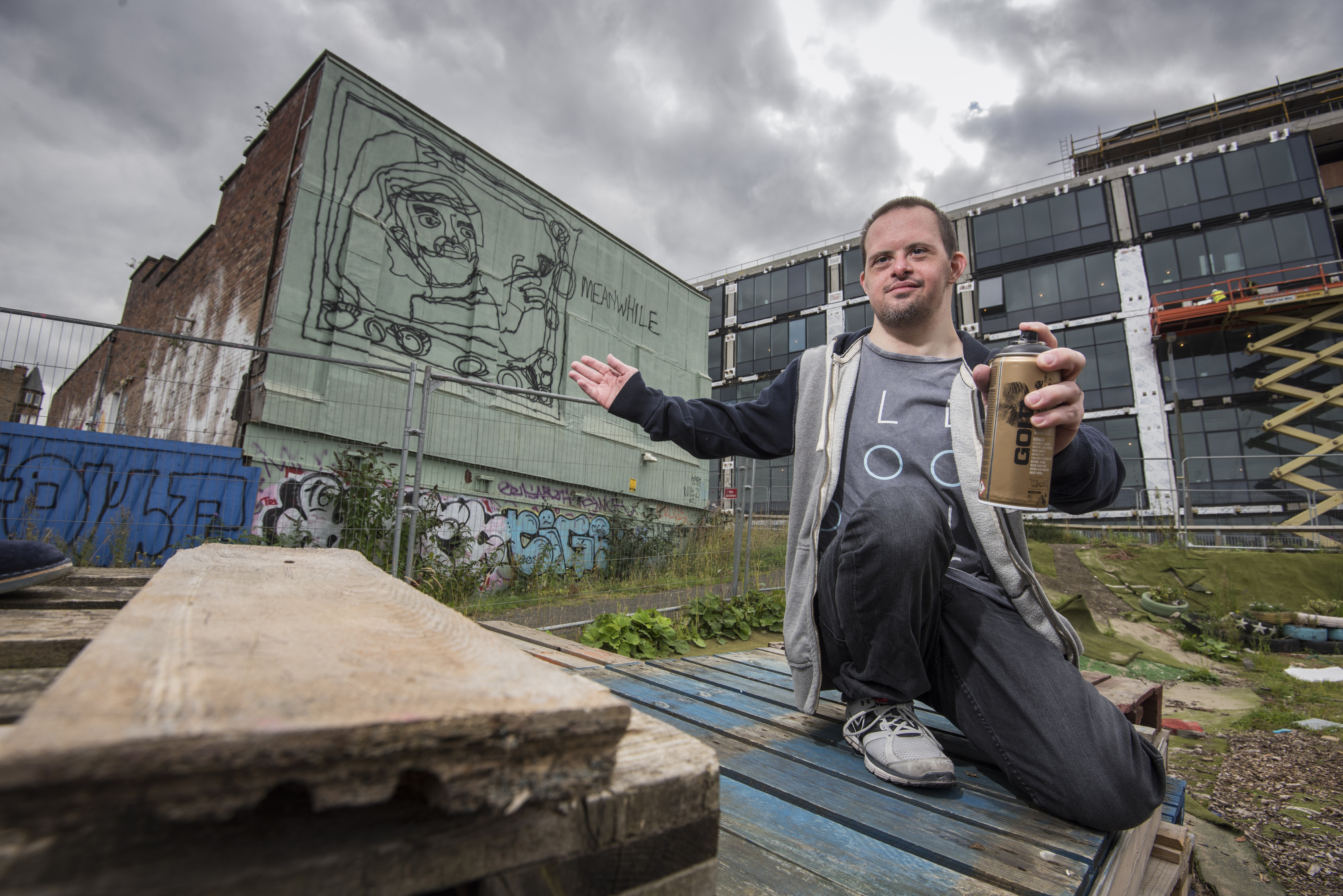 Alan Faulds of Edinburgh-based arts and disability organisation Artlink has visited the India Quay development site in Fountainbridge to showcase the mural he designed in celebration of the success of the site’s partnership with local community groups.

Artlink brings people together to explore possibilities, using art as a catalyst to spark new ideas and solutions. Alan worked with artist Tim Vincent-Smith, who wanted others to enjoy Alan’s unique ability and proposed upscaling his work from sketch book to mural.

The work of art titled ‘Meanwhile’ is Alan’s largest commission to date and was transferred onto the 6x6m urban canvas substation wall after 6 months of planning by Tim. The mural was supported by The EDI Group to celebrate the success of the temporary site, which has been home to various creative and community projects over the past two years.

Inspired by Alan’s dedication to art and unique drawing style, which is characterised by definitive energetic gestures, Tim asked him to create a visual representation of the positive impact the site has had on the community. Tim consulted the experiences of site users and collected photographs from various projects, which were then used by Alan for inspiration.

Alan and Tim have collaborated on various projects since meeting on an Artlink project four years ago, such as stop-frame animations, musical scores and sculptures.

The mural has visualised the lasting community spirit generated by the meanwhile-use initiative, which has included gardening projects and the creation of the UK’s first WikiHouse, a temporary building built by members of the community which has provided a meeting space for users of the site.

Tim commented: “Alan is a prolific and performative artist and his design has managed to capture the essence of the site’s activities, reflecting the ability it has had to engage and inspire the community.

“It is great to share Alan’s design with the wider public, which will leave a lasting legacy in the area”.

Kara Christine from Artlink said: “Alan is one of the most creative people we’ve come across and are constantly in awe of his skill. Thankfully, Tim’s collaboration has brought this to a wider audience, as his work is too good to be kept a secret.”

Denise Havard, Community Development Manager for the EDI Group said: “We are proud to have facilitated a buzzing hub of creativity for the community ahead of the area’s transformation.

“Residents have had the opportunity to make use of a friendly and fun initiative, which has created a welcoming community feel ahead of the development.”

The first phase of the £200m development has been submitted for detailed planning consent and will transform the old Fountainbridge brewery site into quality apartments, shops and business space.

The EDI’s Group plan to deliver the largest build-to-rent scheme in Scotland to date, which includes 438 mixed tenure homes and apartments, in addition to a hotel, retail space and a selection of cafes and restaurants. 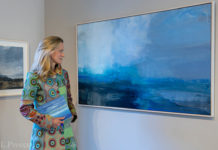 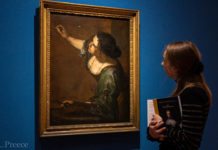 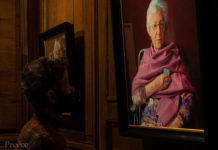 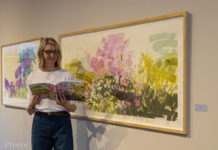 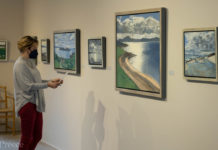