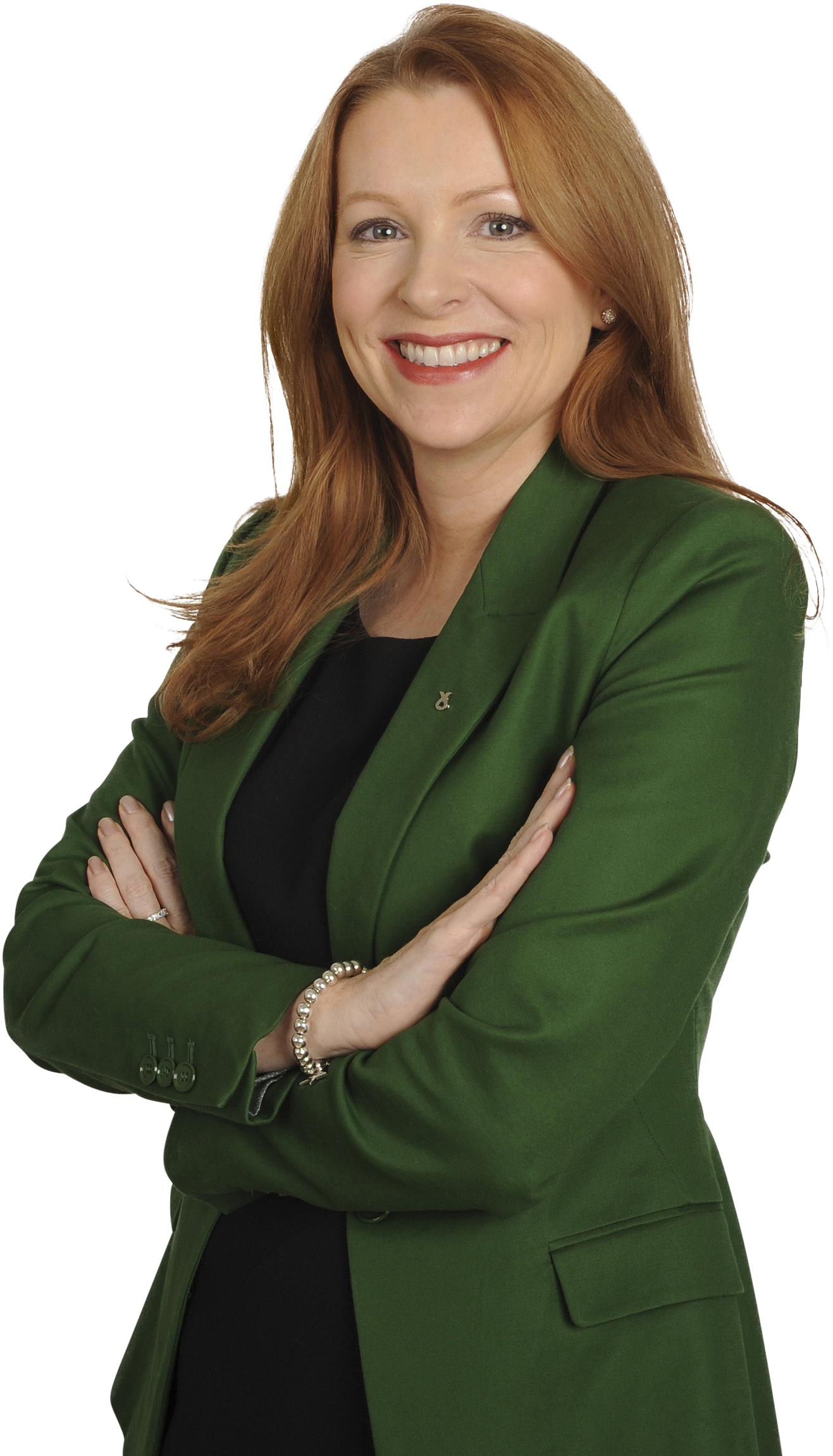 Denham asked Cabinet Secretary Shona Robison, to listen to the concerns not only of her constituents but for all families who will be affected by the proposed plans. Ash Denham MSP explained : ‘I have been contacted by a number of constituents regarding their concerns on losing Edinburgh’s specialist cleft surgical services.  Their concerns are very valid and I was very keen to look into these issues.

“The proposals will impact cleft palate families all over the East of Scotland from the North and East Islands, to the Highlands to Tayside and right down to the Borders.  I deeply sympathise with families after looking into the difference in travelling time, especially for families travelling by public transport.

“For 95% the time will be increased, and in some cases will be doubled.  I have spoken to both parents of children and also to young adults who are still in receipt of surgeries, I have listened to their views and as their elected member I have a responsibility to ensure that their voices are heard.

“Edinburgh’s surgical site is led by Dr Felicity Mehendale, a world class surgeon in her field. The Edinburgh service with its multi-disciplinary team is one of the best in the UK and recognised as being of international standard.  Dr Mehendale herself credits their success down to the whole Edinburgh team – the theatre staff, post & pre-op staff and the highly skilled cleft nurses.

“Part of the surgical goals for cleft palate is that the patient must reach speech standards and these are assessed at age 5 according to UK protocols. The Edinburgh team score highly on these, consistently scoring in speech standard 1 over the pass standard of 50% and in 2016 scoring an impressive 90%.

“In contrast the Glasgow team has on 2 occasions in the last 4 years failed to meet the pass standard and in 2015 scored as low as 36%.  Speech standard 2a which is distinct in that it cannot be affected by speech therapy, shows a similar story over the last 4 years. The Edinburgh results for last year being 95% and Glasgow’s only 68% which in fact, fails the pass mark of 70%.  The Edinburgh service with its multi-disciplinary team is one of the best in the UK and recognised as being of international standard.  And it would be a real shame to lose this from Edinburgh.

“It is my belief that clinical evidence supports the retention of these services in Edinburgh.  I believe that a one service model over two sites is what is best for the children and young adults of Scotland.  I have a meeting arranged with Shona Robison, Cabinet Secretary for Health and Sport, where I will raise constituents’ concerns.”