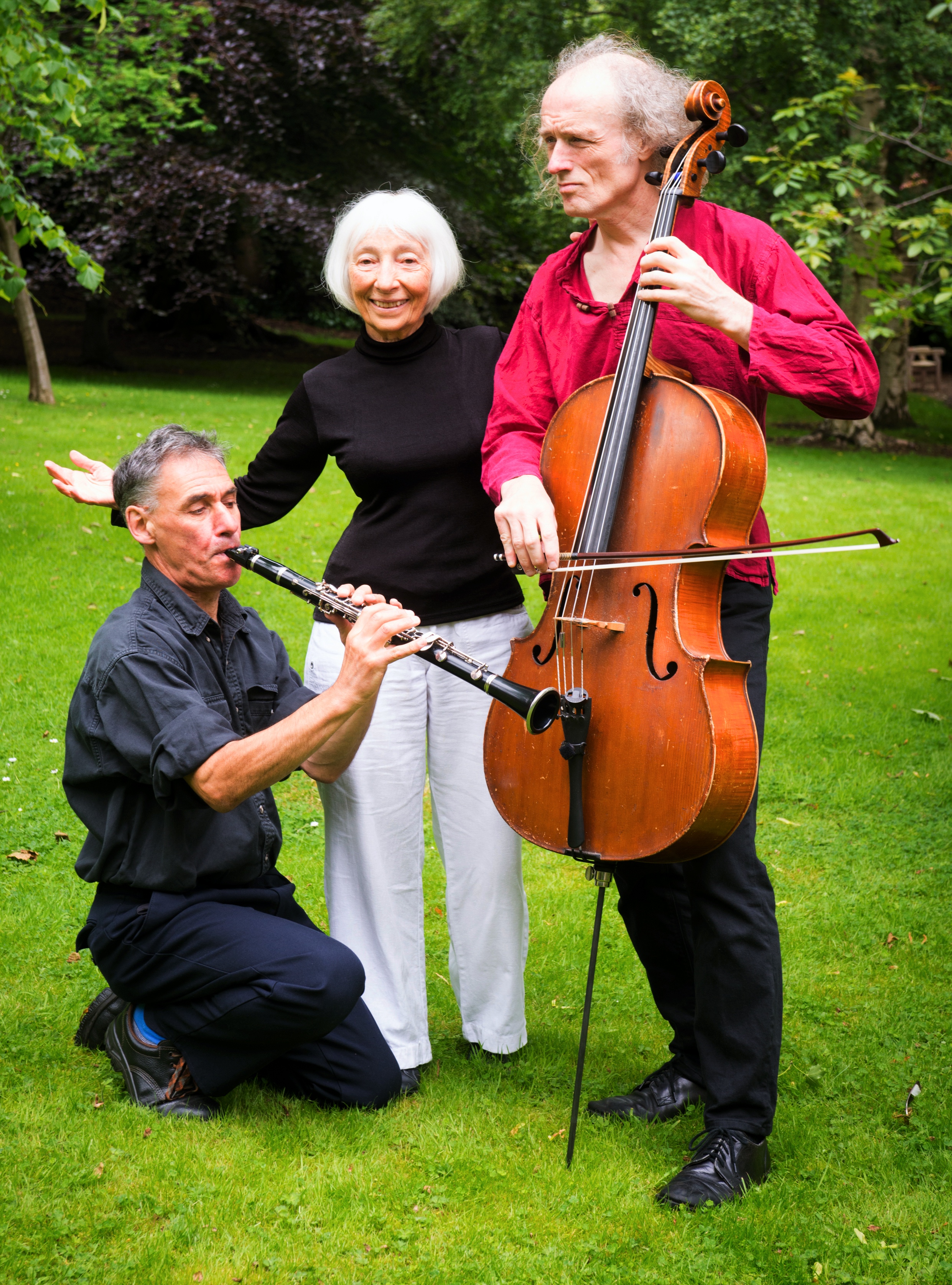 Edinburgh based playwright Lee Gershuny has produced a play being performed by older actors for the Luminate Festival, Scotland’s creative ageing festival.

A modern monk walks the world asking questions as he, or sometimes she, goes – the answers form a colourful fabric of paradox and insight.

Often gentle and funny, frequently poignant and always intelligently observed, Lee Gershuny’s Reflections of a Constant Monk is an interweaving of poetry, parable and original music.

It poses fundamental questions about human existence, whether it has purpose and why the bully seems to get away with trampling on the meek.

But far from despairing, the double gendered monk at the heart of the narrative sees beyond the immediate pain and drudgery of life and points to the possibility of beauty and freedom.

Reflections of a Constant Monk, which premieres at Summerhall in Edinburgh as part of Luminate, is rich with a sense of pilgrimage and possibility – a work born of deep experience.

This is brought out to the full by the Edinburgh-based Elements World Theatre, which, for this production, consists of older performers aged 50 to 70

Gershuny, an internationally published poet and award-winning playwright, says: “As life goes on we tend to become increasingly aware of our own follies and foibles, and certainly of our mortality.

“But hopefully we also pick up a little wisdom along the way. Reflections of a Constant Monk looks playfully at some of the big questions we all ask about life and the world through the eyes of a modern-day wandering monk.

“Like the rest of us he or she is confused about why we seem to be permanently teetering on the brink of catastrophe. But he has an endless curiosity and willingness to see beauty in the darkest moment.

“Ultimately the monk’s religion, gender, culture and background don’t matter at all – he is an Everyman and Everywoman – bewildered and bedazzled by the same things as the rest of us are now and always have been.”

Reflections of a Constant Monk is directed by Corrine Harris and Robin Mason. The poetry is presented by Lee Gershuny and the music is played by Harris, Mason and Peter Galinsky. The music is composed and directed by Robin Mason.