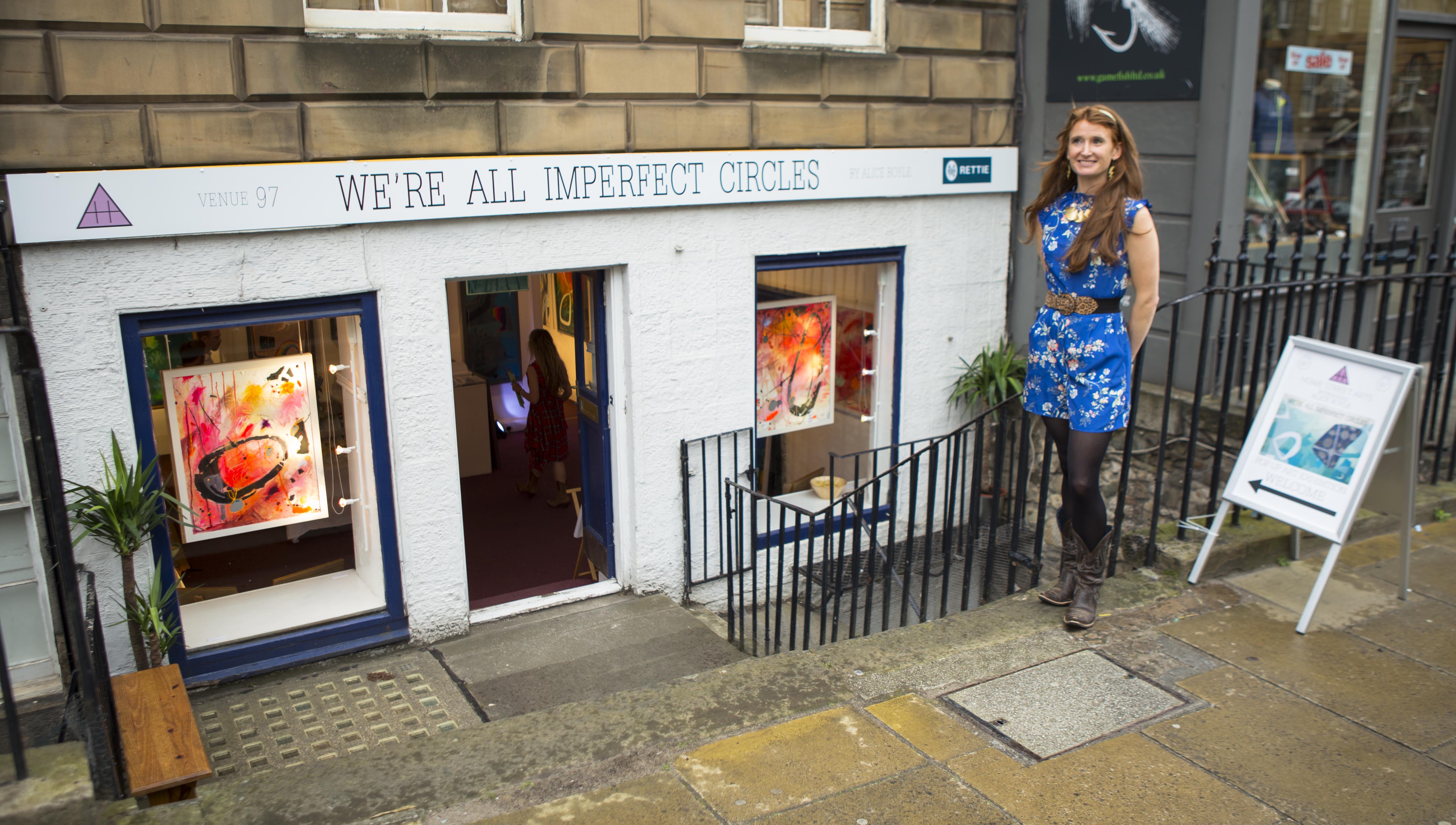 Immerse yourself in colour at The Edinburgh Festival Fringe 2016

In association with Rettie and Co, Alice Boyle presents: WE’RE ALL IMPERFECT CIRCLES

‘We’re All Imperfect Circles’, is the debut solo art show by up and coming artist, Alice Boyle, which immerses you in bold colours, textures and symbols, while touching upon the intrinsic need for self-improvement and connecting to the world. Popping up in the specially adapted, ‘Edinburgh Ski Club Building’, in the Heart of the New Town for the first 10 days of the Fringe ONLY! Inspired by the power of dreams, mythology and the collective unconscious, Alice uses her practice to stimulate the senses, both consciously and subconsciously. Carl Gustav Jung once said that there were things in his dreams that came from somewhere beyond himself, ‘The Collective Unconscious’, which he claimed held the entire psychic heritage of mankind.  Alice likes the idea that we can tap into the past through our dreams.  It makes her feel connected to the world.  Ben Okra, The Booker Prize winner, saw these ideas in Alice’s paintings and used one of her paintings to promote his show, ‘The Comic Destiny’, at the Fringe in 2012.

“My artwork is about the journey of learning about the spirit of the world and ourselves and accepting all the imperfections. I want people to feel there is a joy and playfulness within my work and titles, which comes from enjoying the process”.

Alice works with layers of plaster because this process and the artworks themselves then have a sense of the primitive, giving the feel of pictograms or petroglyphs of ancient caves.  Alice makes marks into the plaster with, various utensils, forcing her to be spontaneous as the final layer of plaster dries rapidly.  It commands her from the start not to be too precious and to let her piece take on its own life. Recently she has been using aboriginal designs and incorporating them into her work.

Alice returned home from 6 years of exhibiting and living in London and was offered the opportunity by Rettie & Co to put on an exhibition during this year’s Edinburgh Festival Fringe.

‘We were delighted when Alice agreed to put on the exhibition as we are committed to the continuing support of local artists, as Rettie’s believes passionately in the importance of art within the home’ – James Whitson – Director

Alice gained her Masters from Edinburgh College of Art then came up with and
co-directed, the internationally acclaimed project, ‘The Graffiti Project’, at Kelburn Castle, Scotland. The artists urged Alice to focus solely on her artistic practice, which she has done since early 2008.

“The impact due to the vibrancy of the colour and imagination on the castle walls has been a constant inspiration to me”. 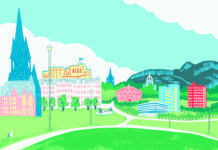 Collaborative Cassandra Harrison finds benefit in the art of sharing 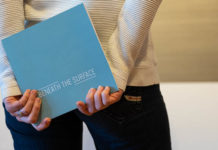 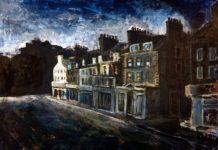 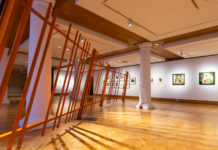 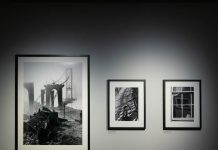 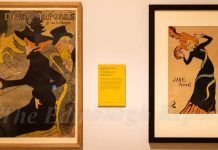 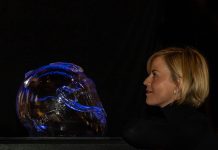 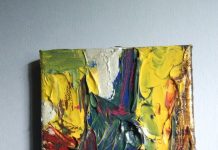