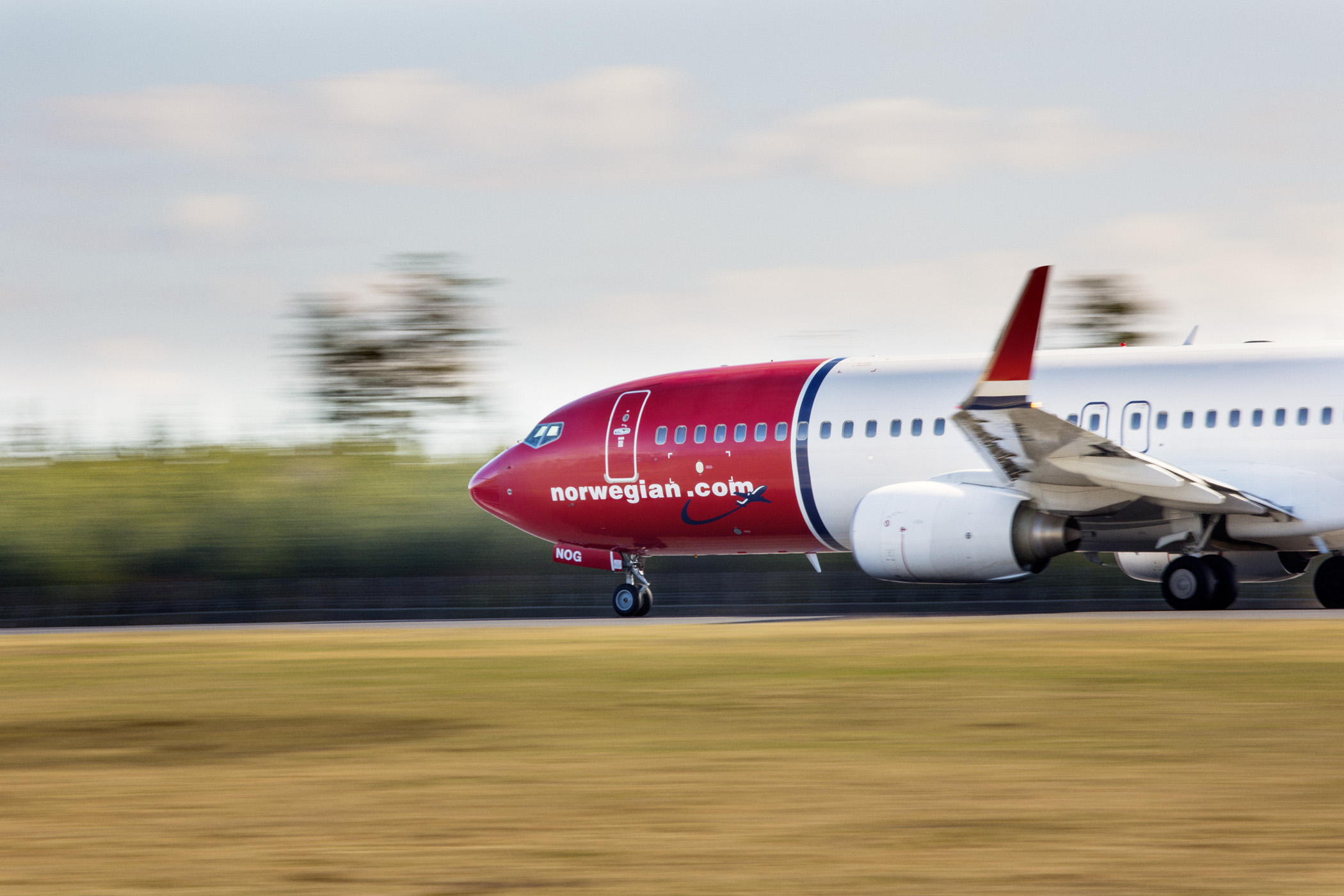 You may have seen their distinctive aircraft flying over towards Edinburgh Airport or you may have used them already of course! But from today low-cost airline Norwegian has launched its UK autumn sale offering affordable fares from Edinburgh to Malaga.

Beach dwellers and sun seekers can now land a quick bargain with fares available from £29 until Monday 19 September.

Norwegian reports huge growth at Edinburgh Airport with the launch of direct flights to Barcelona in June and flying more than 200,000 passengers in its busiest ever year at the airport in 2015.