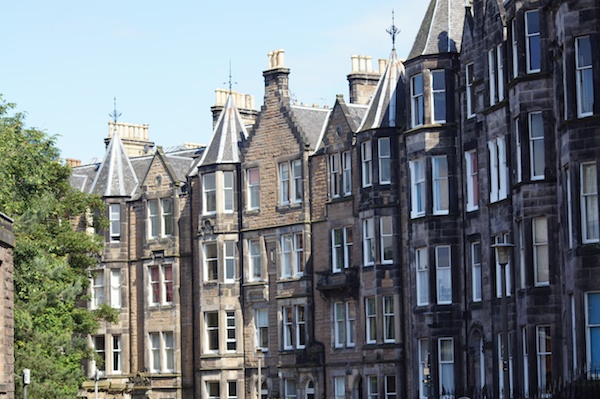 One of Edinburgh’s largest letting agents, Braemore, has reported a surge in interest from landlords in the weeks following the Brexit vote, suggesting the Edinburgh lettings market is confident despite large-scale political and economic uncertainty.

Braemore has reported a 40% rise in landlords signing up to its letting and property management services compared with this same time last year.

This comes at a time when the recent UK House Price Index showed a 5.4% rise in average sales prices of Edinburgh properties.

The rental market also appears to be continuing to grow with the average return to landlords last year up 6.8% (returns have grown by 20.5% in the last three years).

“Confidence in Edinburgh’s property market remains high and for us it’s very much business as usual despite concerns around the Leave vote.

“As demand continues to significantly outstrip supply, we can only expect this to endure for the long term and contribute to an increase in landlord investment return, showing at present between 6-8% on properties valued at £125,000. With attractive rates also being shown on the higher end of the market, Edinburgh PRS continues to be a sound investment.
“Despite growing uncertainty following Brexit, buy-to-let mortgages are still being offered by lenders at a very reasonable rate and as the majority of buyers in Scotland reside here, the market remains insular and is not hugely influenced by overseas investors.”