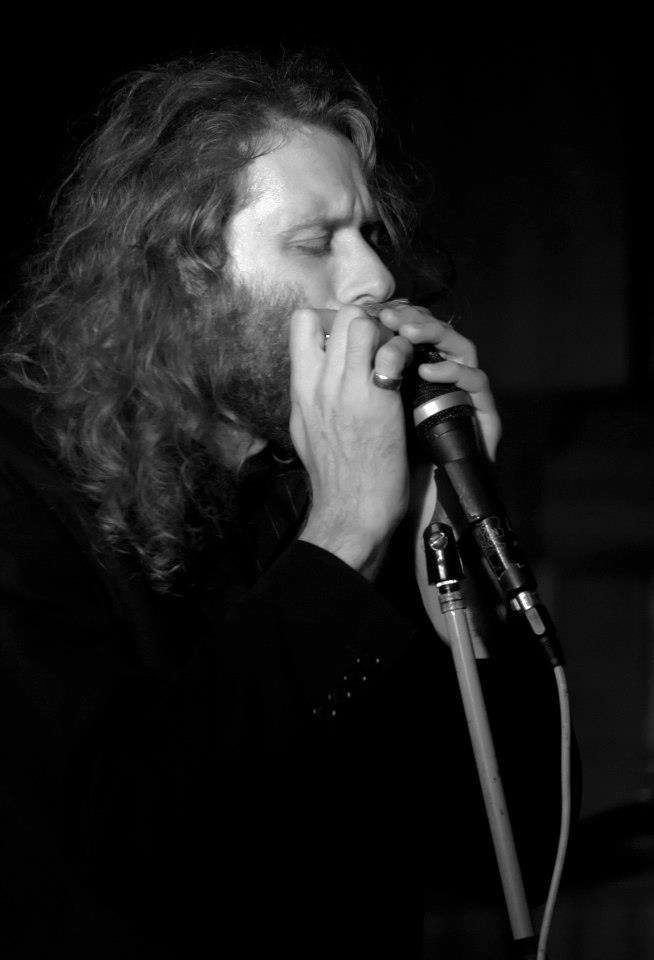 Last Thursday Paul Montague and co took to the stage to give us the Late Stage Cabaret, entertaining the nocturnal creatures of the Fringe with spoken word, poetry and soulful music. Performing at the New Town Theatre, otherwise known as the Freemason’s Hall for eleven months of the year, Montague’s animated performance lit up the room.

Montagues’ harmonica, bluesy guitar, soulful voice  and childlike manner create a versatile vibe; deep but playful. His “Happy” song was precisely that and with more eyebrow twitches and movements to give The Aliens a run for their money.

J. A. Sutherland was the poetic offering for the evening, highlighting initially the trouble with the poetry slam. The lyrical wordsmith contentiously makes his voice clear on these things, of which there are many in this city.

Small Feet Little Toes was the next to grace the stage from this act. With similar vocals to the likes of Feist and Regina Spektor she typically sings about love, pain and heartache. However, she did hold the stage and her musical capability is just as strong. She captured the crowd.

J.A. Sutherland took to the stage again, almost apologetically for his last effort, as he admits that he did actually win a poetry slam. A poetry slam, which came in three parts about the world of his bicycle. A wonderfully unique performance, it’s undoubtable that he won, and the nuances were in abundance.

Concluding the Cabaret were the rock and roll bluesy John Anaya Band, who rocked it out despite some sound difficulties. Hailing from California, they throw some classic soulful music into this variety act mix. All in all, The Late Stage Cabaret is precisely that; a marvellous mix of lyrical depth for the more nocturnal roaming the New Town.

For tickets or more on the Late Stage Cabaret click here.