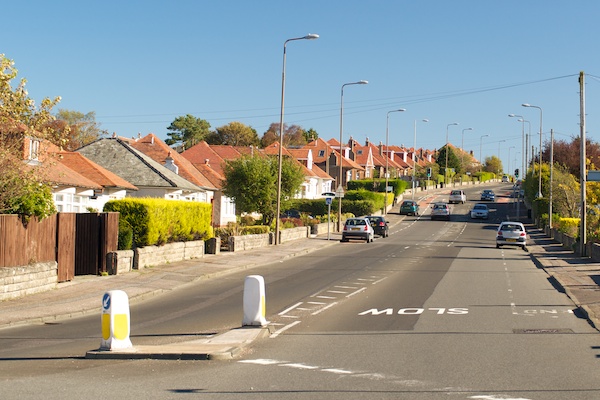 Edinburgh Police have been active over three days to take action against those responsible for a number of reports of objects being thrown at buses.

The operation took place in the South West of the city between 2nd and 4th August and included collaboration with Lothian Buses and City of Edinburgh Council.

Officers carried out high visibility patrols to deter this behaviour and utilised the Council’s CCTV Van to capture evidence of offences.

A ‘decoy’ bus, carrying plain clothes officers, was also used and led to a youth being apprehended after a glass bottle was thrown at the vehicle.

The 11-year-old boy was subsequently charged and reported to the Children’s Reporter.

Sgt William Telford of Oxgangs said:  “This operation was launched in response to a number of complaints from the local community about objects being thrown at buses and other vehicles in the area.

“These types of incidents cause alarm to passengers and risk distracting the driver, which threatens the safety of all road users.

“A further two males were also charged in connection with this behaviour in early July, and we’ll continue to deter and detect offences wherever possible.”

Community Safety Leader Cllr Cammy Day said: “Bus drivers and their passengers should be able to travel safely throughout the city without the risk of injury as a result of this sort of immature, dangerous and criminal behaviour.

“The Council continues to work very closely with Police Scotland and Lothian Buses to tackle this issue in the south west of Edinburgh and we would urge anyone with information about these incidents to come forward without delay.”

A spokesperson for Lothian Buses said: “Lothian Buses takes the safety and comfort of our staff and passengers very seriously. Through our dedicated Police Liaison Officer, Lothian Buses works in partnership with Police Scotland to ensure that our passengers and staff can travel in a safe environment at all times.”

Anyone with information or concerns about these incidents is urged to contact Police Scotland on 101 or contact Crimestoppers anonymously on 0800 555 111.