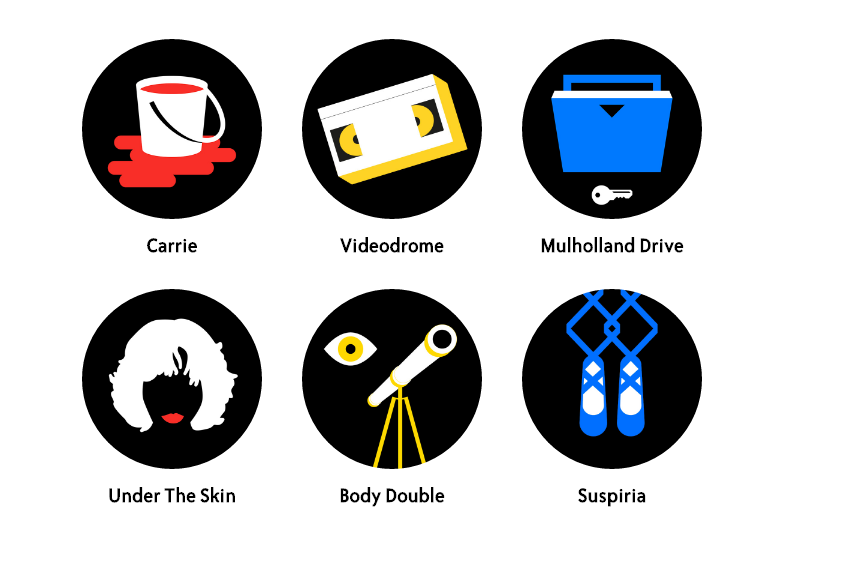 Glasgow based marketing agency Front Page has teamed up with the Cameo Cinema with a new film poster design competition.

The competition runs alongside the Cameo’s “Culture Shock” season which features a series of classic cult and horror films chosen by acclaimed director Nicholas Winding Refn in celebration of the release of his new film The Neon Demon.

Entrants of the competition have been challenged to design a unique poster for one of the season’s classic films, choosing from Carrie, Videodrome, Mulholland Drive, Under the Skin, Body Double and Suspiria.

Six of the winning entrants will have their posters displayed on the walls in the Cameo and will have the chance of winning a selection of prizes, including a year’s Picturehouse membership.