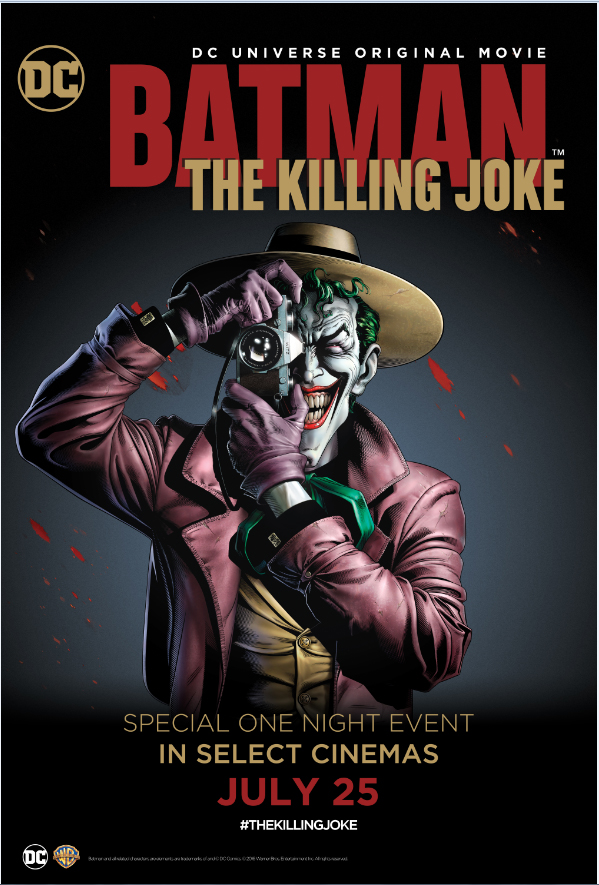 To celebrate the launch of the much anticipated film Batman: The Killing Joke, Vue Livingston is offering film fans the chance to win one of four pairs of tickets to watch the superhero on his mission to track down the elusive Joker on Monday 25 July 2016. For your chance to win a pair of tickets to this special one night only event, simply answer the question below by 3.30pm on Friday 22 July 2016 :

This competition is now closed.