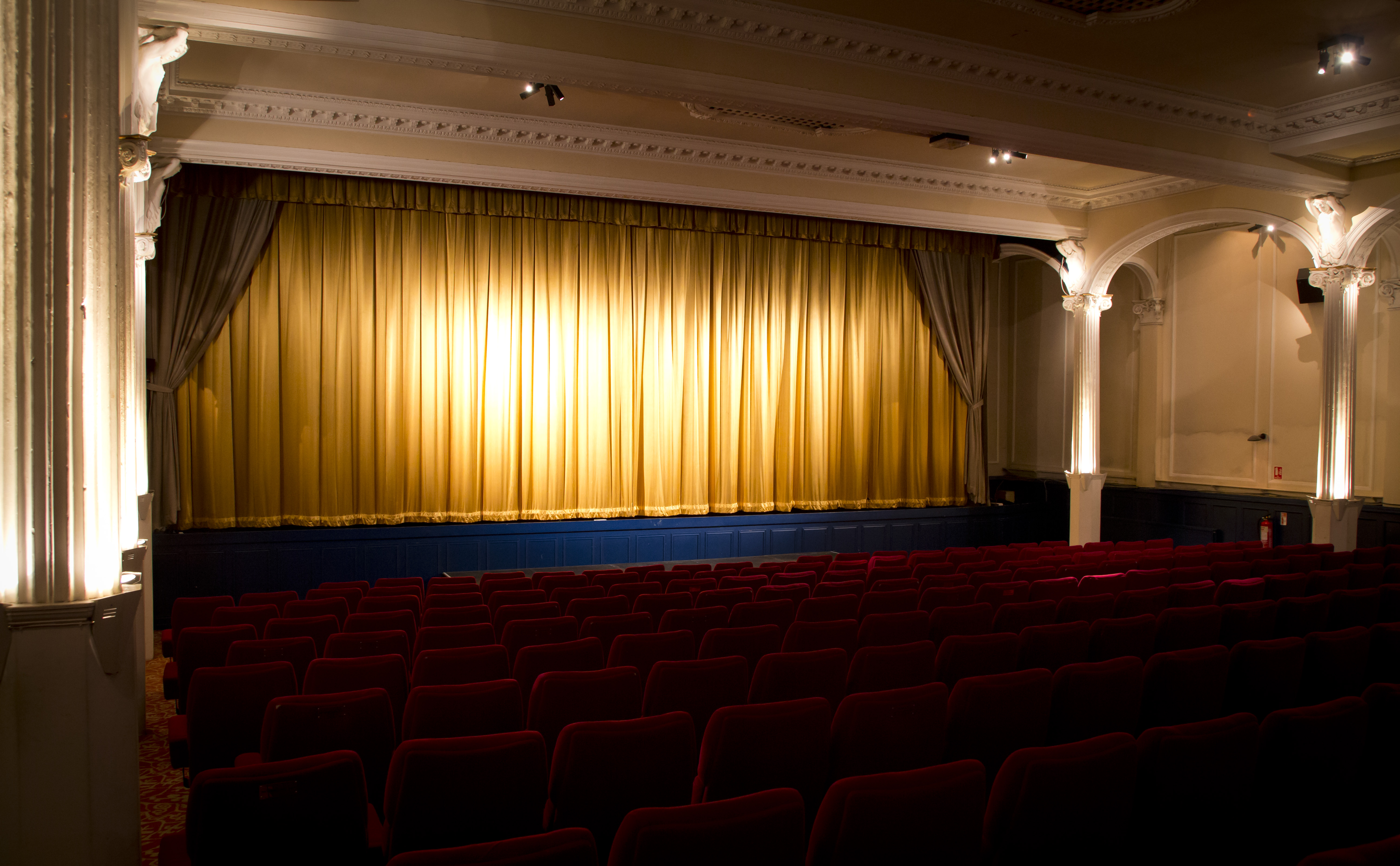 The Cameo cinema in Tollcross has just released details of this year’s “Curated By” season; a series of one-off events during the Fringe that will include a selection of films presented by high-profile comics and authors including Stewart Lee, Ian Rankin, John Byrne and Josie Long.

The screenings will take place throughout the Fringe festival beginning on 7 August all the way through to 28 August, and will feature each performer acting as host to an audience in the Cameo’s Screen 1, giving an introduction to a screening of a classic film of their choice. “We’re feeling incredibly excited about this years line up. It is a great selection and a good mix of things people may not have seen or heard of before and big classics that are always fun to see on the big screen.

The season is very organically formed and yet for the second year we’ve ended up with a great mix of genres, eras and themes.

I would encourage people to take a break from what can be an intense festival experience, and soothe themselves with some reliable escapism in a beautiful venue with comfy seats, and put their trust in some fantastic creative people. All the shows will be introduced by the curator so there is a wonderful personal touch to every screening.”

The Curated By season starts on the 7th of August, with Land And Freedom presented by Rob Newman.

Tickets and a full line-up can be found here.