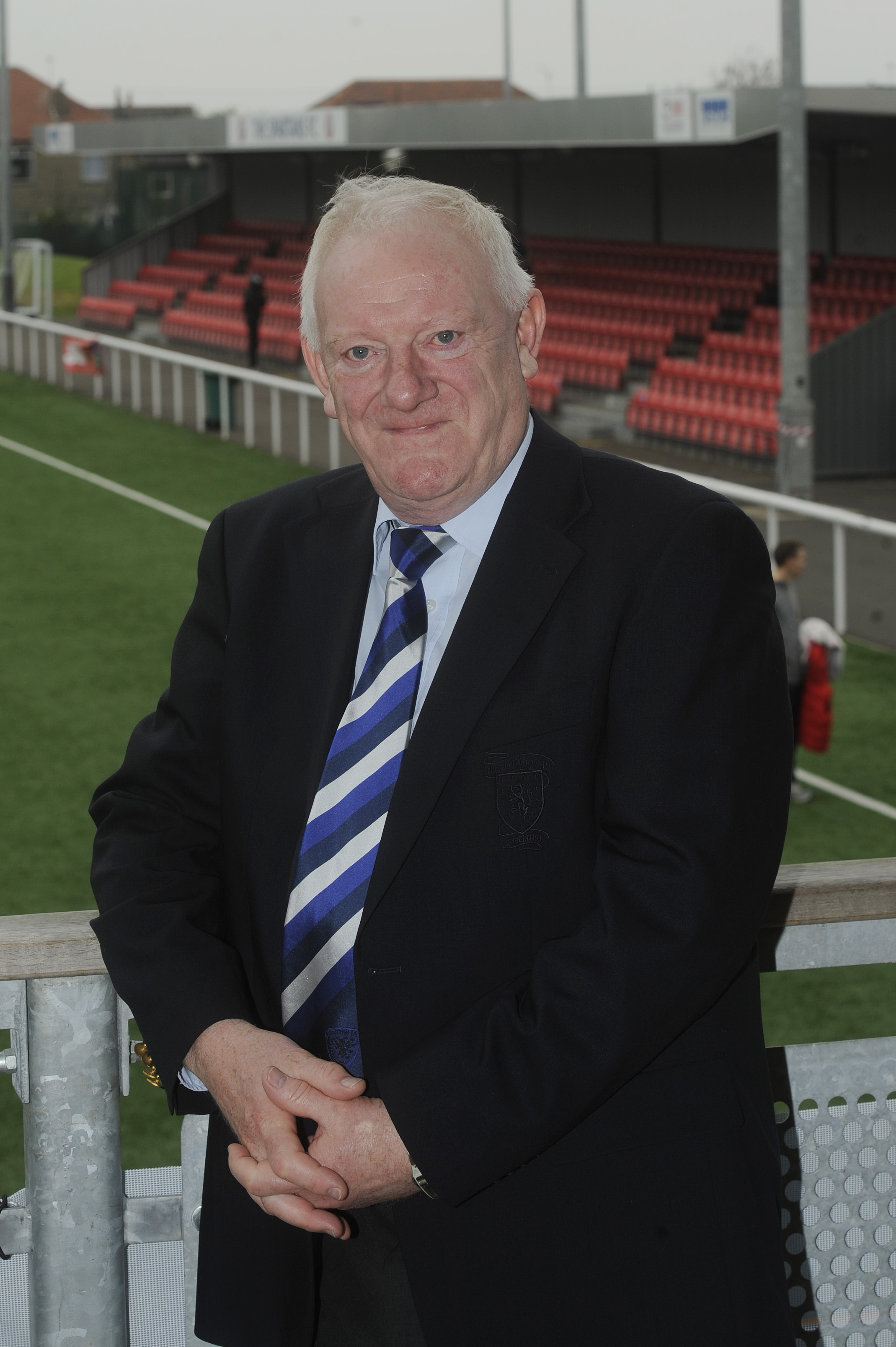 The Ferrari Packaging Scottish Lowland Football League is delighted to announce that two new clubs have been admitted to the league.

Civil Service Strollers and Hawick Royal Albert have been selected through the application process to be admitted.

Both clubs have a long standing history in the East of Scotland Football League and have shown great commitment to the pyramid system over the past few years and secured club licensing.

Next season Threave Rovers won’t compete in the Lowland League after submitting their resignation.

League chairman Andrew Waddell said “We interviewed the applicants and the Board members assessed them against a series of performance criteria.

“The final results were close but Hawick Royal Albert and Civil Service Strollers came out ahead.

“We welcome them to the Lowland League.”

“We are delighted that we have been selected to be admitted to the Lowland League.

“Our club has worked very hard over the past two years to secure club licensing and have proved on the park that we can compete at a higher level then we currently play.

“Obviously things will change for next season as we find our way in the Lowland League but I know that we are organised and prepared for the challenge.

“We have played in the East of Scotland Football League for many years and we have made many friends along the way, and thankfully we will still compete the Association cups so will still have contact with the other clubs in the East.

“On the park I am delighted with the way last season went and Alex has built up a great squad and now Alex and his backroom staff can finalise plans for next season knowing that we are in the Lowland League.

“At this stage I must thank everyone else on the committee who has worked tirelessly over the years and we all now look forward to next season.”