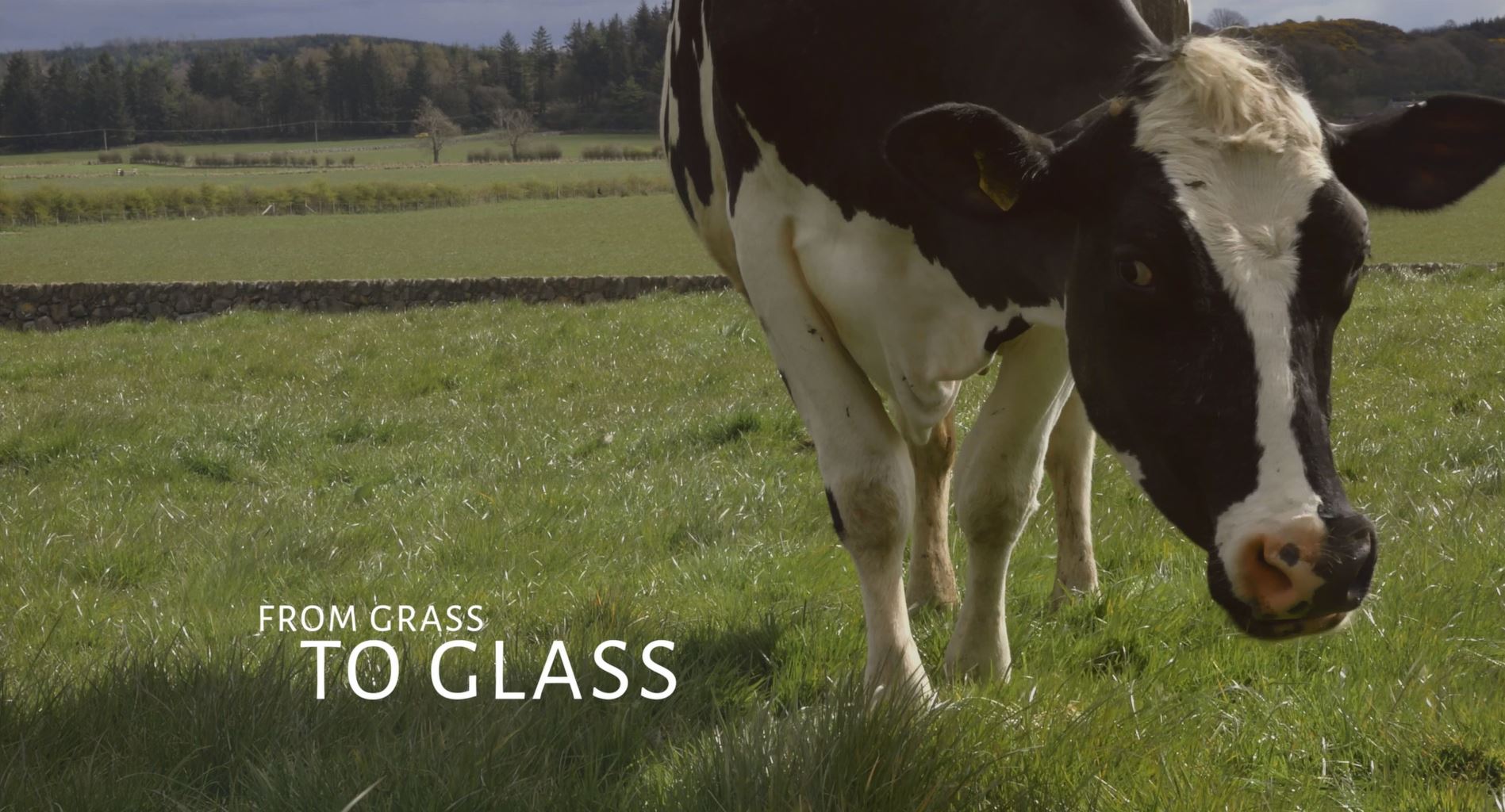 Scottish Organic Milk Producers Association is launching a new campaign at the Royal Highland Show at Ingliston this week to raise awareness of the benefits of buying organic milk from Scotland’s 20 organic dairy farms. The campaign #GrasstoGlass highlights the natural approach of organic dairy farming, with organic dairy cows’ diet mainly consisting of Scotland’s lush, green grass. It comes the week after figures released by The Scottish Government showed a 10% increase in organic cattle in Scotland.

The campaign kicks off with a new website and a video which shows the excitement of organic dairy cows as they go out to pasture. Visitors to the Royal Highland Show will be able to pick up recipe bookmarks and factsheets, can enter competitions or take part in a selfie booth. Visitors will also be able to sample Scottish organic milk for themselves.

Scottish Organic Milk Producers Association is a membership organisation, which supports all of Scotland’s 20 organic dairy farms. This new campaign is the first time the group has promoted their organic milk direct to shoppers.

“The Royal Highland Show is the perfect opportunity for consumers to find out more about where their food comes from. We would like to invite everyone, whether they already buy organic or not, to come along to our stand and find out more about why we farm organically, why we believe our milk is pure, natural goodness, and most importantly, to try some Scottish Organic Milk for themselves.”