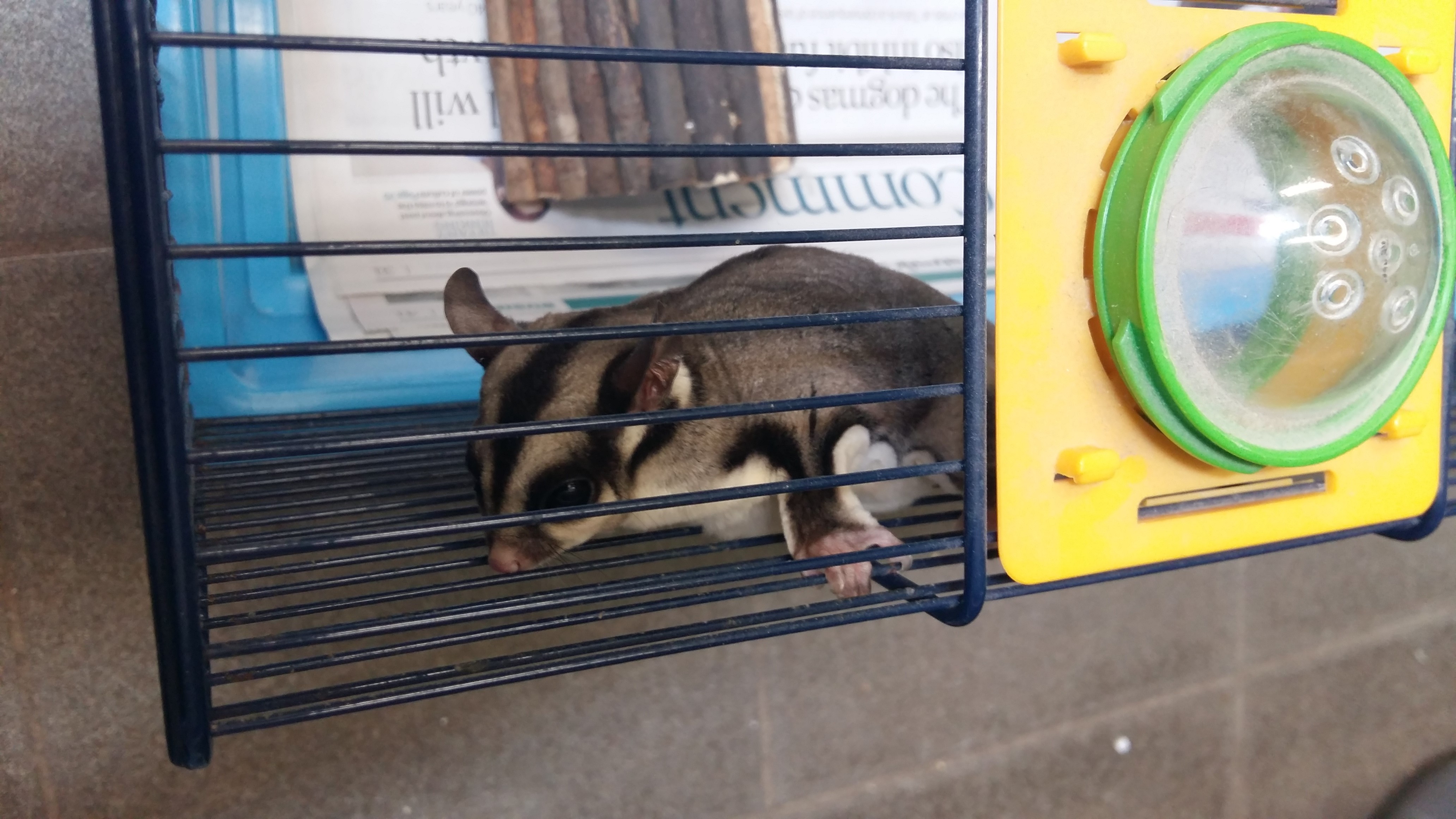 The Scottish SPCA was called to rescue a pet possum which jumped into a woman’s pocket in Edinburgh.

Scotland’s animal welfare charity was alerted by the baffled Leith Walk resident after the sugar glider made itself at home in her cardigan on Monday (30 June).

The creature, which belongs to the marsupial family, is now in the care of the Scottish SPCA’s animal rescue and rehoming centre in Balerno.

“She had just got inside her stairwell when the sugar glider ran up her back and went inside her cardigan pocket. It then stayed there until I arrived, which was around 40 minutes later.

“It’s pretty feisty and the poor woman understandably got a bit of a fright. We think it may have been on the loose on Leith Walk when it followed her into her stair.

“This may be the first sugar glider we have rescued and it’s certainly a new one for me.

“These animals are native to Australia but some people do keep them as pets in the UK and you don’t need a licence to do so, although they do have specialist care requirements as with all exotic pets.

“One of the other residents in the flat works at the zoo and I initially joked that he must have brought it home by mistake. However, this definitley isn’t the case as there aren’t any sugar gliders at the zoo and he was just as puzzled as me.

“This sugar glider is in very good condition although it’s still rather skittish and very shy.

“We are appealing to the owner to get in touch with us as we think someone may be missing their pet.

“If no-one comes forward we will be looking for someone with the knowledge and experience to care for this sugar glider.”

Anyone who recognises this creature is being asked to contact the Scottish SPCA’s centre in Balerno, Edinburgh, on 03000 999 999.