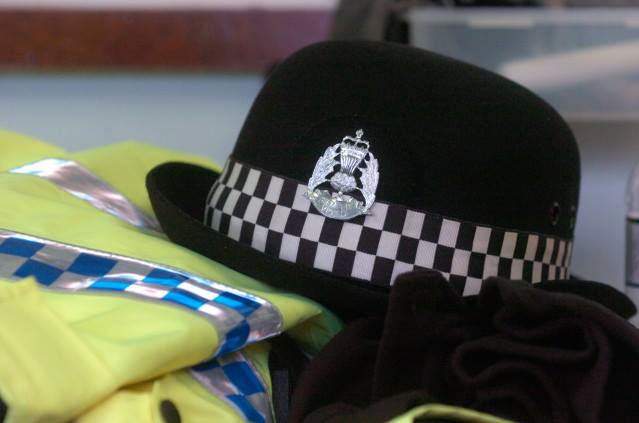 A serious assault took place in a house on Craigmillar Castle Road last night around 8.15pm and Edinburgh police are appealing for anyone who may have seen what happened.
Three men, whose faces were obscured, entered the property and attacked the two occupants.

A 38-year-old man sustained serious, but non-life threatening, facial injuries and was taken to hospital for treatment.

A second man, aged 49, was also assaulted within the property but did not require medical attention.

DI Alan O’Brien of Gayfield CID said: “We believe this may have been a targeted attack and are working to establish the full circumstances.

“I’d urge anyone who may have seen suspicious behaviour by three men in the area at this time to come forward.

“We’re also eager to trace any suspicious vehicles seen in the street around this time, and I’d again ask anyone who may have information about this get in touch.”