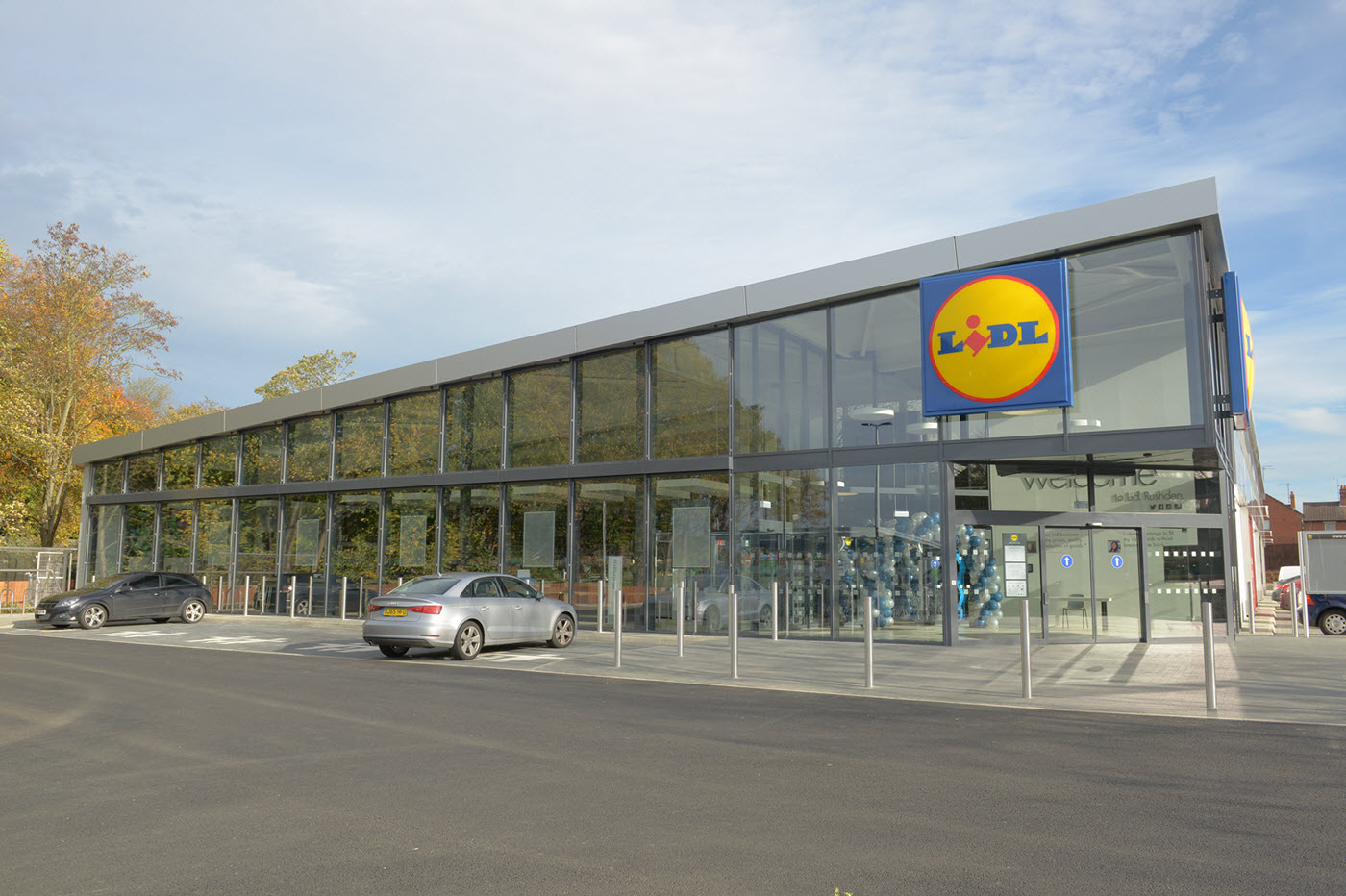 The regeneration of Craigmillar Town Centre in East Edinburgh has started with works commencing on a Lidl supermarket at Niddrie Mains Road. The store was granted planning permission in September 2015 and works will be carried out by construction firm Clark Contracts to build the sustainable 1407m² store on the 1.5acre site, which will create up to 25 new jobs when opened.

The new store, which has seen a total investment of £6.5m by the national supermarket chain, will boast state-of-the-art facilities including a bakery, 12 tills and 93 parking spaces.

The supermarket first revealed last May that it wanted to re-locate the Craigmillar store as part of its ongoing ambitions within the UK. It is hoped that construction will be completed within 10 months, with the doors opening to customers in March 2017.

Lidl UK’s Head of Property for Scotland, Gordon Rafferty, commented: “There’s been much anticipation for this new Lidl store and it’s great that we are now in a position to break the ground and start the build. We are extremely grateful for all the support that we have received so far, and would like to thank everyone for their patience and understanding whilst we enter this next phase of the development.”

Due to be completed over the next six years, the redevelopment of Craigmillar Town Centre being carried out by The EDI Group Ltd will see the area transformed by a new retail centre, as well as a public square and community play park complemented by a new secondary school and further housing.

Economy Convener Councillor Gavin Barrie said: “We’re extremely pleased to see works start as part of the regeneration of Craigmillar Town Centre. The commencement of works signals our ambitions to make significant improvements to the town centre and create an environment where communities can thrive for generations to come.

“The new retail centre will create a focal point for the community with high quality store options including Lidl and Home Bargains which is due to commence construction in the next four months.”

Lidl, which was crowned Grocer of the Year at the 2015 Grocer Gold Awards, has experienced continued growth over the years, as consumers flock to the shop to discover products ranging from quality British fruit and vegetables to premiums wines from its much coveted Wine Cellar collections. Lidl’s success shows no signs of slowing, as the latest Kantar Worldpanel results outline its continued growth and market share high of 4.4%

The store in Craigmillar is part of Lidl’s existing store portfolio of 630, and will form part of the company’s growth plans which hope to see this increase to 1,200 store in the future.