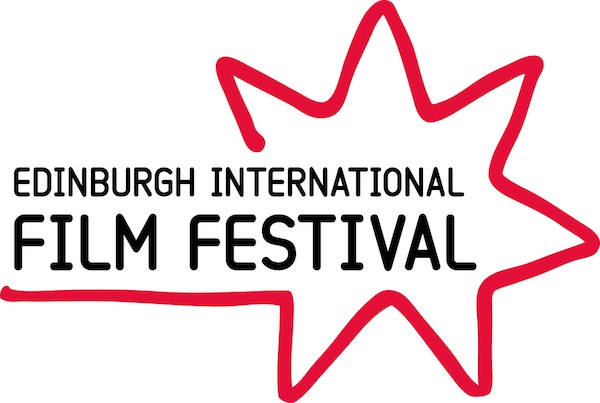 With the 70th Edinburgh International Film Festival now almost over, organisers have paid

tribute to the funders, partners and supporters who have made this year’s milestone edition possible.

“EIFF continues to thrive: building on our international reputation for the quality of the programme, the quality of our guests and the quality of the welcome to the world’s leading festival city.  But, all of this is only possible with the support of our funders, partners and supporters. Without them, there would be no Festival, and we are immensely grateful for their support.”

“The generous support we receive allows us to get on with the business of producing and delivering a world class festival for both audiences and industry. The Festival this year has been better than ever, and we couldn’t do it without all of our supporters. Thank you.”

The Festival receives significant funding from Creative Scotland, the British Film Institute, the City of Edinburgh Council and the Scottish Government through the Edinburgh Festivals Expo Fund (supporting EIFF Talent Lab, Distribution Rewired and the Short Film Challenge), as well as EventScotland (supporting a range of Festival activity including the Opening Night Gala).

The Festival’s extensive programme of industry events and talent development activity is also supported by the Wellcome Trust, Creative Skillset and the British Council (who also support the McLaren Award for Best British Animation).

Film Fest in the City is supported by Essential Edinburgh and Summerhall.

The Closing Night Gala on 26th June features the World Premiere of WHISKY GALORE!, with EIFF guests enjoying a dram of Spey whisky from bespoke crystal Glencairn glasses engraved with Whisky Galore and EIFF 70th Edition logos at a special whisky tasting after the film.