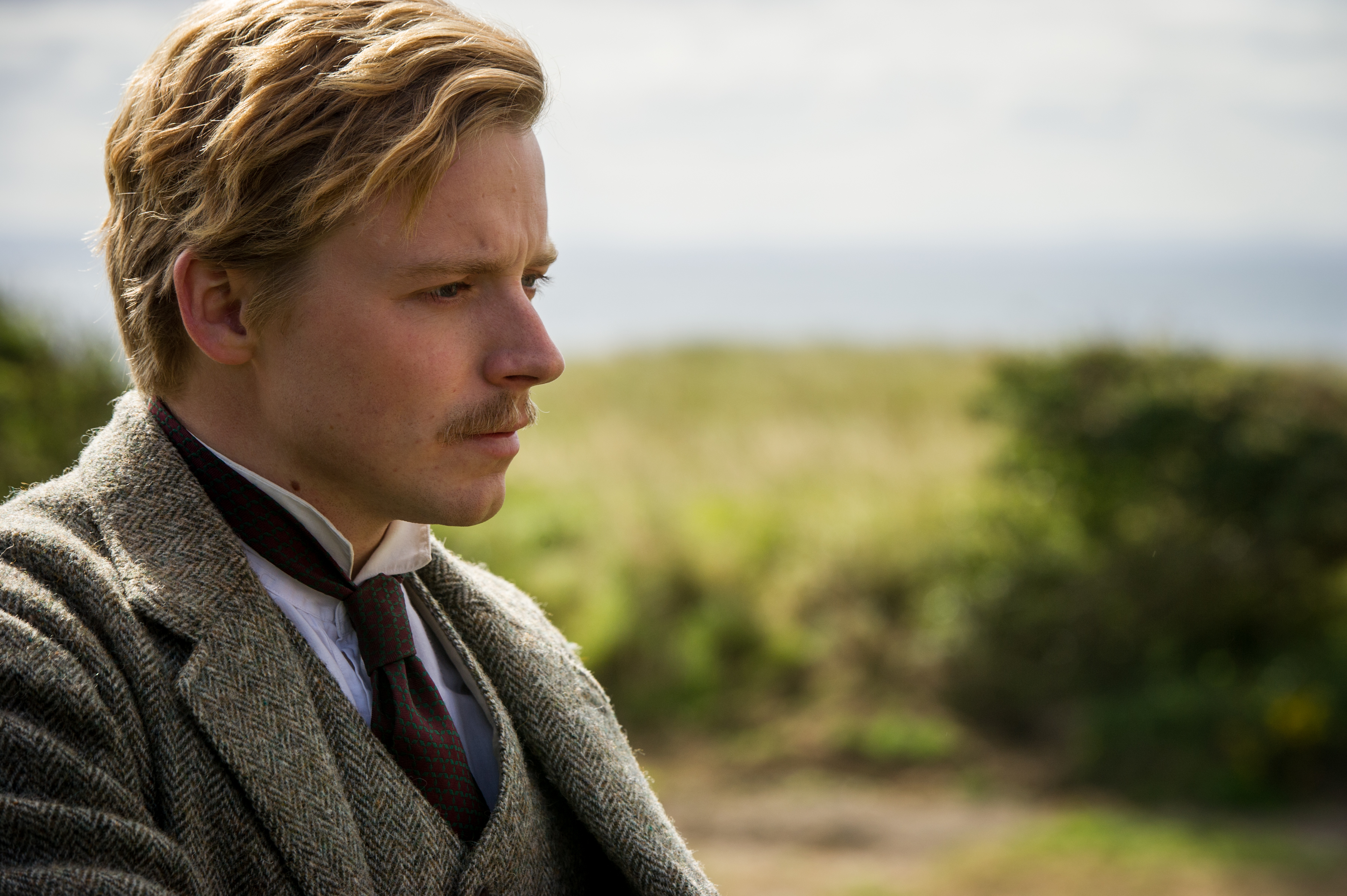 On Wednesday night a wonderful display of tartan and tweed was to be found at the Festival Theatre, starting the seventieth Edinburgh International Film Festival with the opening night screening of Jason Connery’s Tommy’s Honour.

Directed by Sean Connery’s son, starring Peter Mullan, Tommy’s Honour spans the career of golfer Tommy Morris Junior and his devastating departure at a young 24. The stalwarts of Scottish film took to the stage to officially declare the festival open, and introduce the public screening. Joined by actors, Jack Lowden and Peter Ferdinando as well as producer, Bob Last, they warmed up the audience for this captivating drama, set in Fife. Looking at the early beginnings of the game of golf this was a great choice to begin the festival.

Desaturated grade, strong performances by Lowden and Mullan as well as Ophelia Lovibond, who plays Meg, as well as the flashback narrative all made this an  interesting period drama.

Too much of it revolves around the golf, which was dull in places though, as the more interesting part of the story lay in Meg’s past and the formidable relationship she has with Tom’s mother, Nancy, played fantastically by Therese Bradley.

Although interesting and a fabulous choice to begin the film festival, this film would have benefited from another play in the editing suite.

Clearly this film is holding together purely on performance.

More on the 70th Edinburgh International Film Fest here over the next 10 days and on their website.