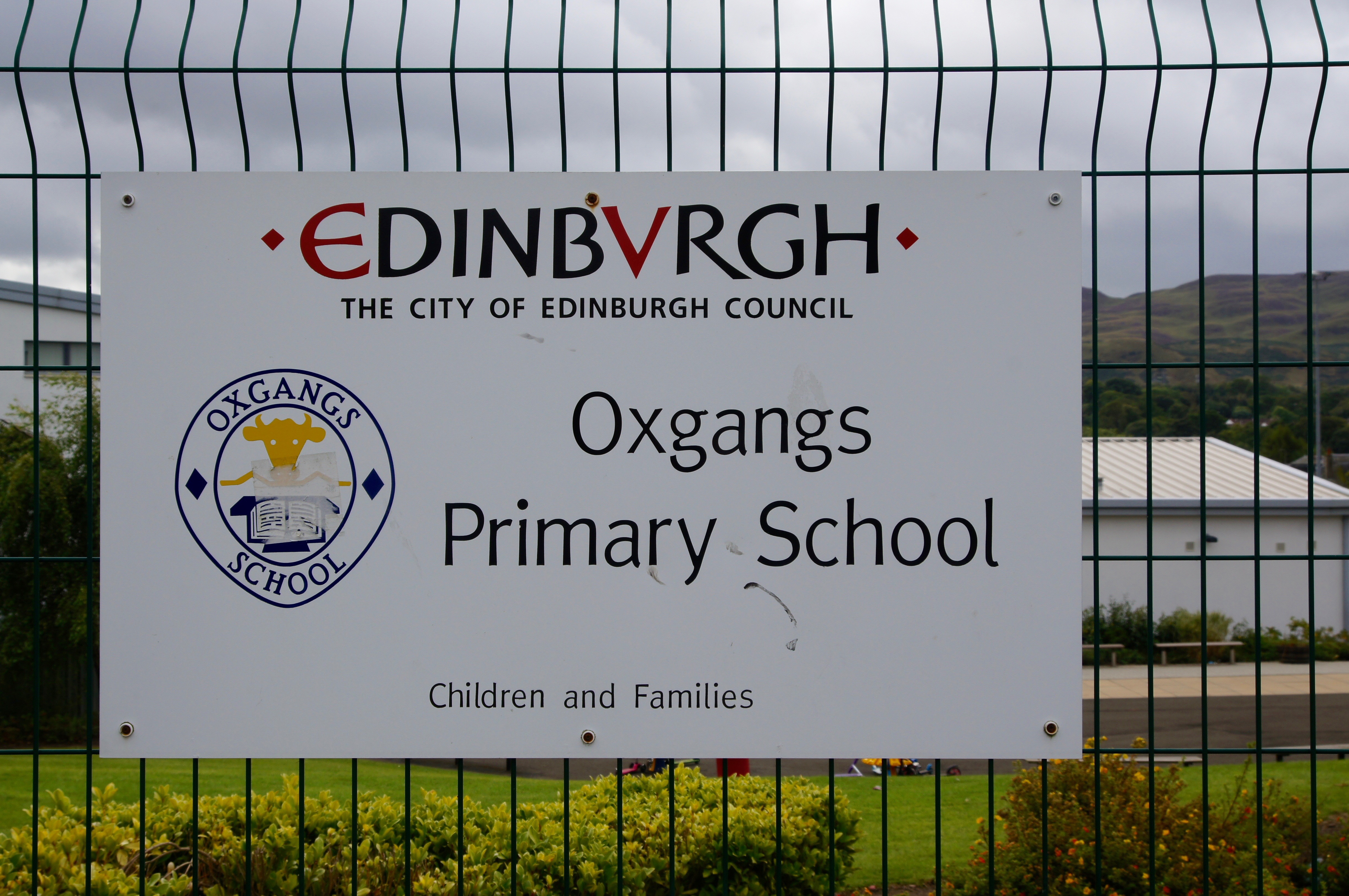 17 of Edinburgh’s schools were closed last month amid fears about their safety. This followed a wall collapse at Oxgangs Primary School in January. It has been confirmed that some will remain closed until after the summer holiday period, unless work can be done more quickly than anticipated.

Over 7,500 pupils were decanted into temporary accommodation at other schools in April,  with some from Gracemount for example being transported by bus across the city to Wester Hailes Education Centre.

The council leader told The Edinburgh Reporter today that a report will be presented to the Corporate Policy and Strategy Committee next Tuesday which will call for an independent inquiry into all the circumstances.

The Edinburgh Reporter News – Update On Schools Closure from Phyllis Stephen on Vimeo.

Until now the main focus has been on finding the pupils somewhere to be educated.  The council leader said he was not happy with the situation but that primary school pupils were out of school for a week at most and those with exams had lost up to  two days.

With the assistance of SQA the secondary school pupils who were about to sit exams were dealt with as a priority.

After an intervention by the Conservative group of councillors the inquiry will have to deal with the wider project and governance issues such as the council’s management of the contract and the role of the Council’s Building Control department. Usually this is the department which signs off any new build or renovation works which require planning permission.

It appears that the works were  signed off in this case by the PPPI contractor themselves. A self-certification scheme was in place at the time and the council would have been required to issue the warrant relating to the structural design.

Although the council periodically inspected the works, and carried out a final inspection to ensure that the building complied with the approved drawings, these would not have identified the lack of wall ties which was literally a hidden defect.

Today Councillor Cameron Rose the Conservative Group leader explained his misgivings about the report now produced by the council about the schools closure: “There has been a 33 day delay between the fall of the Oxgangs wall and the sharing of the report about the cause.

“The investigations and checks we were assured of were clearly inadequate and, it now seems, much too slow.  The checks that were made were hardly of the nature we would have expected after the initial incident.  The fact that a wall had fallen down should have been the clue leading to more thorough checks.

“The report gives some information about completion certificates and the monitoring of the building by the Council which was the ultimate client.  But it raises more question about the details of how the system worked and why it failed.  More information and detail is needed on this.

“The inquiry must be quick, focussed on construction failures and focussed on the response of the Edinburgh Schools Consortium and the Council.

“Questions about a wider investigation into PFI are rightly being asked.  These questions, however, are in a different category and should not cloud the immediate enquiry to set out the facts for all those parents, children and taxpayers affected.  I would welcome a wider debate on PFI but the results of the Edinburgh Schools Inquiry need to feed into that.”

The Green Group on the council also called for a full assessment of the costs incurred by the council and families affected by the closures along with a report on options for recovering such costs.

Today Green Education spokesperson, Cllr Melanie Main said: “This update report  is woefully inadequate in the detail it provides.  What is required is a full, in depth inquiry with agreement on what the inquiry will cover.  It is neither clear who will make these decisions nor what will be included in scope, but, if it turns out that the Labour/SNP administration intend to make these decisions behind closed doors, that would be unacceptable.

“If the confidence of the public and school communities is to be restored this fiasco must be carefully examined so that the facts can be laid out honestly and publicly and the right steps be taken to ensure the council can provide safe, fit for purpose schools for our children well into the future.”

The schools were built under a public private finance initiative scheme with The Edinburgh Schools Partnership (ESP) who maintain the buildings for an annual fee. The first indication that anything might be amiss with the buildings was the damage caused to an external wall leaf at Oxgangs Primary School during Storm Gertrude. Investigation followed which discovered that missing wall ties were the cause of the defect. This has been indicated as the same defect at other buildings constructed under the same scheme.

At first ESP gave an assurance to the council that the schools involved in the scheme were all safe, but this was quickly rescinded when they sent a further letter on the Friday before schools were due to reopen after Easter.

ESP said in their second letter that a significant new construction issue had been discovered and there were missing wall header ties. These secure the walls to the steel structure underneath, and the result was that Oxgangs and St Peter’s Primary Schools were immediately declared unsafe and a full investigation was carried out into these and all other affected schools. Councillor Burns said today : ” We had no option but to close the schools. This is not a situation we are happy to be in but the safety of our pupils and staff comes first. We then focussed on decanting the pupils to alternative accommodation and then towards a programme of reopening the schools.

“We are also looking at key transition dates for pupils such as those moving up to secondary school or those leaving school. It is essential that no children are disadvantaged by any of this.”

The cost of the inquiry will be part of the legal claim between the council and ESP as well as any other costs incurred by the council. These would include costs of hiring buses, providing free school meals, hiring temporary units etc but all is subject to the legal interpretation of the contracts. The council says it is dealing with this in a ‘robust but practical manner’.

While no work may be evident at some of the schools right now, the council leader was at pains to point out that some planning and design is required before contractors are sent out to carry out the retrofitting works.