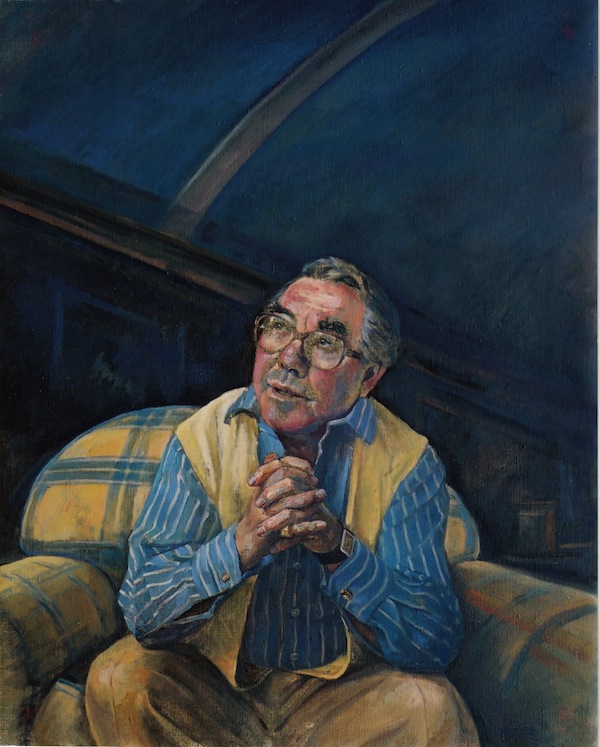 The news was broken by the comedian’s publicist who issued a statement saying: “Ronnie Corbett CBE, one of the nation’s best loved entertainers passed away this morning surrounded by his loving family.

“They have asked that their privacy is respected at this very sad time.”

The 5ft 1n comic who continually made jokes about his height is  survived by his wife, Anne Hart, whom he married 50 years ago, and the couple’s two daughters, actresses Emma and Sophie Corbett.

Corbett resided mainly in London although he owned a house in Gullane, East Lothian and regularly visited the capital during the Edinburgh Festival.

He first rose to fame on the Frost Report in the 1960s but he will be best remembered for his appearances alongside Ronnie Barker in The Two Ronnies in the 1970s and 1980s and in particular his monologues at the end of each programme sitting in an armchair.

He also starred in TV sitcom ‘Sorry’ as well as the game show ‘Small talk’ and most recently appeared in the Radio 4 sitcom ‘When the Dog Dies’.