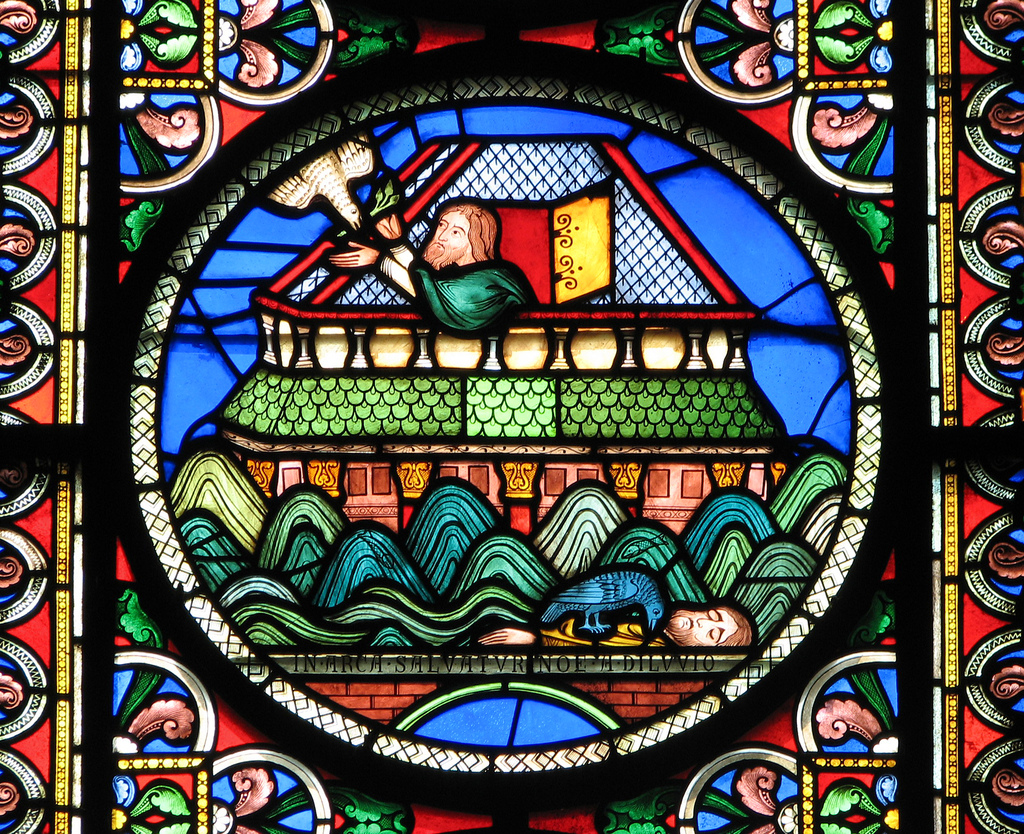 The year has begun with rain storms of almost biblical proportions, at least for us in the so-called “temperate” part of the planet. We have endured Storm Frank and Storm Gertrude, and, as I write, the rain is still hammering on my window in Edinburgh and the radio is crackling with reports of more flooding in the North East.

December was the wettest month since records began in 1910 and it came at end the second wettest year. Some unfortunate places in Scotland have had all of January’s normal rainfall in the first week.

Deeside had it worst, with Ballater and Aboyne flooded and Braemar cut off because of damage to the old and beautiful Invercauld Bridge. The poor Baron of Abergeldie almost lost his 16th century castle when the riverbank was swept away to within feet of its walls.

But the floods hit other parts of the country too, from Perth to Blairgowrie, Newton Stewart to Dumfries. Hawick in the Borders is still recovering after its deluge. The railway lines between Glasgow and Carlisle and between Perth and Aviemore were closed. The A83 “rest and be thankful” road in Argyll was closed for a time to allow engineers to blow up a huge boulder which threatened to slide down the hillside.

This was all a nightmare for the householders affected, a devastating expense for businesses and insurance companies and a blame-game for politicians. The opposition parties carped at the finance secretary John Swinney for cutting the environment agency SEPA’s budget. He insisted there were no cuts to its flood alert programme and it’s been issuing between 20 and 30 flood warnings a day over the New Year period.

So, after the expressions of sympathy and regret, first minister’s question time on Thursday soon turned into an election campaign. Or rather the continuation of it, because the campaign officially began the day before with a debate on Scotland’s future.   Each party has begun laying out its stall for the vote on 5 May.  But so far, we have only seen a few cheap trinkets and lots of tartan tat.

The SNP have been banging the drum for education, promising to re-introduce national tests in primary schools to try to close the “attainment gap” between pupils from poorer backgrounds and those from richer areas. But they have backed off any big policy changes…so no increase in income tax and no end to the council tax freeze.  And of course, independence is off the agenda for this particular election. The SNP obviously don’t want to scare the voters, though with the party riding above 50 per cent in the opinion polls, all this restraint seems like an unnecessary straight-jacket on any new term in office.

Labour meanwhile have been trumpeting their new policy of adding £3,000 to the deposit saving scheme for first time home buyers. This they say will cost £100m which will be paid for by keeping air passenger duty at its current rate.

The Conservatives have been chanting about giving head teachers control over their school budgets. The Liberal Democrats have been humming along trying to sound green, though nothing specific yet. The Greens themselves are the only ones to say taxes will have go up to pay for better public services but again we don’t know exactly what’s in the package.

With the New Year comes a new policeman on the beat. Phil Gormley, lately of Norfolk Police and the Central Crime Agency, was sworn as Scotland’s chief constable on Tuesday.  He’s given himself 100 days to listen and learn before tackling the serried ranks of issues that face him – the £25m police deficit, the reported low morale among officers, the carrying of weapons, the stop-and-search policy, the manning of police call centres, not to mention the police ability to respond to terrorism.

We all needed a little pick-me-up over Christmas and Tunnock’s tea cakes provided it. This Scottish institution caused a few tartan rugs to flap when it started advertising on the London Underground as “The Great British Teacake.” Was it to lose its Scottish identity, we all wondered ?  No, said Mr Tunnock, he was just seeking more sales south of the border and teasing the viewers of “The Great British Bake-off.”  It was, he said, just “a storm in a tea-cake”

Let’s hope it’s the last storm of the winter.

(The illustration is a stained glass window in Ely Cathedral, photographed by Fr. Lawrence Lew.)