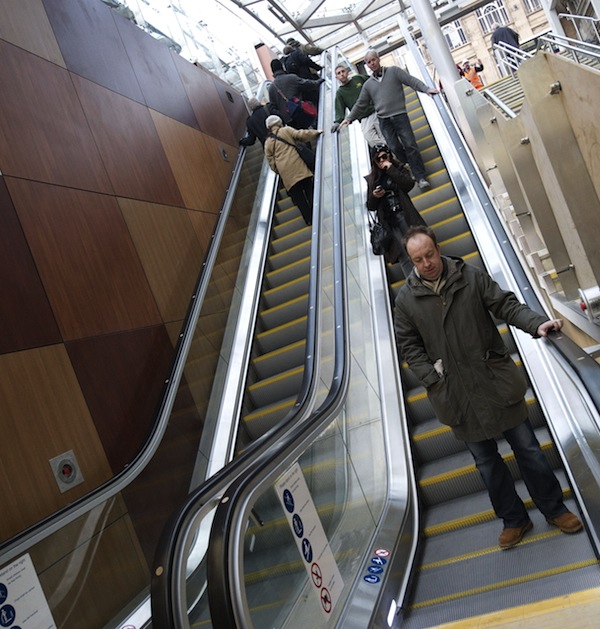 A 14-year-old girl has been reported to the Children’s Panel after a woman was deliberately tripped at a train station in Edinburgh.

The 45-year-old victim required hospital treatment for  head injuries after the incident which happened  at the top of the escalators at Waverley Station on Friday December 4.

The British Transport Police (BTP) launched an investigation into the incident and yesterday a  spokesman for the BTP said: “A 14-year-old girl has been reported to the Children’s Panel for allegedly tripping a 45-year-old woman at Waverley Station.

“The force thanked the public for their assistance during their inquiry.”