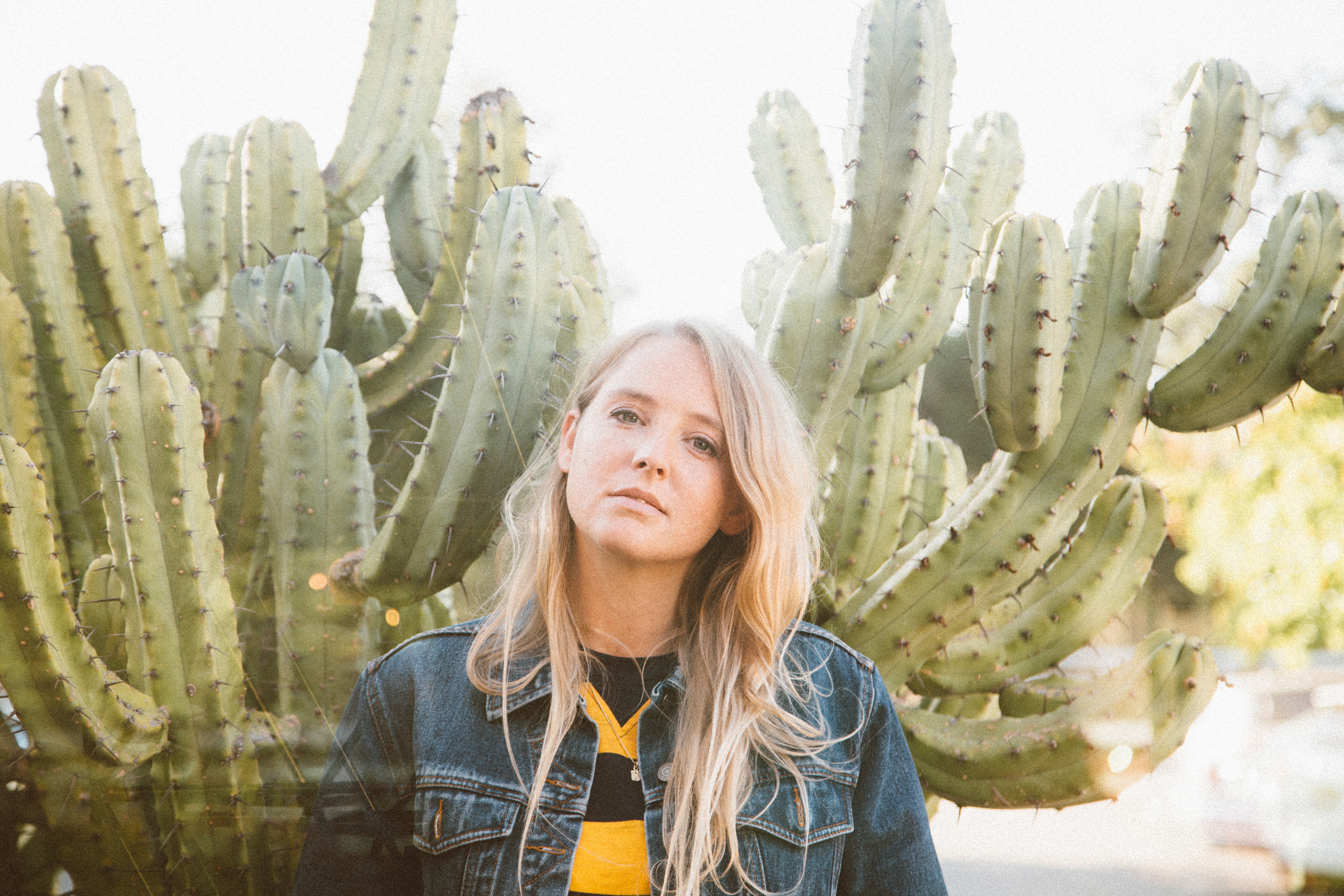 This tour shows folk rock star Lissie, formally known as Elizabeth Maurus, in a slightly different mood. She grew tired of touring with a band and is now going it alone, with an acoustic guitar and a bottle of wine on stage.

Lissie is certainly more comfortable on stage, engaging in conversation with the crowd and feeling more inclined to accompany each song with an anecdote about her experiences when writing songs.

When the musician arrived on stage, she instantly forgot her setlist, which was sitting in her purse in the dressing room backstage. While she got endless cheers from the audience, she exclaimed that it would be a mixture of old and new songs. The new songs, however, are met with lunch time conversation from the audience that Lissie is so desperately trying to ignore. Nevertheless, she smiled anyway.

The transformation between full band and solo acoustic is surely a daunting move for the singer-songwriter, but Lissie is as composed and energetic as ever. She was earnest during the storytelling, and threw her body and guitar around the stage while really getting involved in the song.

She claims ‘Shameless’ is her “sassy song” to point out the depreciation of women in the music industry, reflected in her deeply personal lyrics. The mood changed with her new track ‘Sun Keeps Rising’, which is about her auntie Laura who died of ALS and how it took Lissie a while to put her emotions to paper. Lissie continued to disclose more details about her life and how much it has changed since the release of her previous album – confessing her new career as a beekeeper alongside being a musician, and moving to a farm in Iowa.

Even if it involves seeing Lissie alone on stage instead of her full band, we were lucky to still see her live. She mentioned her boredom of the music business and how she wants to be more of an independent artist. Lissie spilled out a lot about her life, as if it is ‘An Evening With Lissie’ – the only thing that is missing is a question and answer.

The crowd of new and old were treated to a very intimate evening with the folk star, who can only vaguely be compared to Neil Young. It’s as if she had said to her backing band, ‘it’s too heavy, I need to tone it down’.

She has, and it has worked. The personal side to Lissie is welcoming and warm – a musician who has evolved hugely in a short duration.