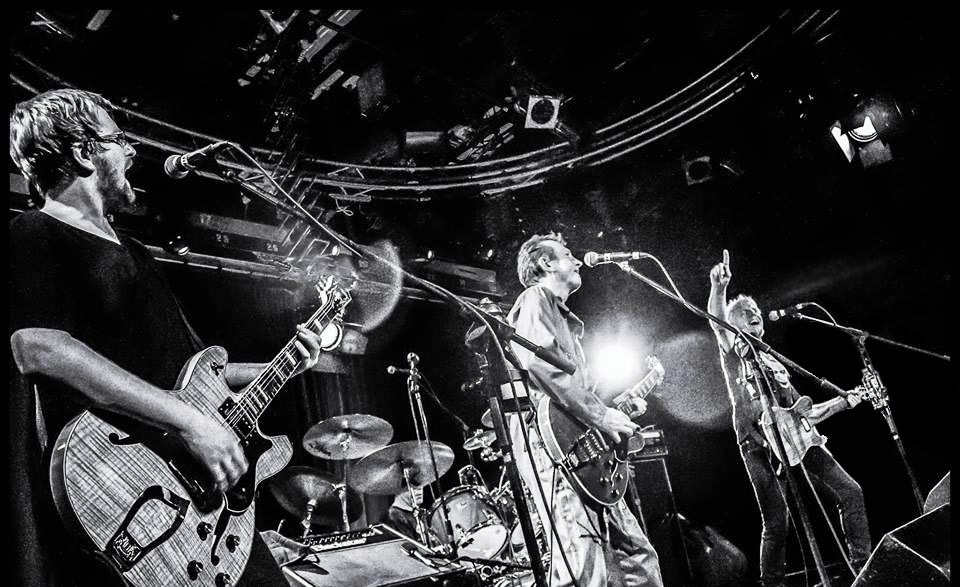 Following the incredible success of their 30th Anniversary ‘Steeltown’ Tour, the band set off again on tour to celebrate their stunning catalogue of songs, taken from their multi-million selling and Number 1 hit albums.The band will perform classic hits and live favourites including Harvest Home – Fields of Fire – In A Big Country – Chance – Wonderland – Look Away – The Teacher – plus a surprise for longtime fans…

Steeped in a stunning catalogue of proud and stirring hit songs, along with massive albums such ‘The Seer’, ‘Steeltown’, ‘Peace In Our Time’ and the triple Grammy –nominated, ‘The Crossing’, Big Country continue to look beyond the next horizon in 2015.