Tomorrow the House of Lords Economic Affairs Committee will hear evidence from the erstwhile MP for Inverness, Sir Danny Alexander to assist them in their inquiry into devolution of public finances to Scotland.

As plain Danny Alexander he was a LibDem MP and Chief Secretary to the Treasury in the last government.

The Committee will question Sir Danny on a range of issues including:

 Whether it is appropriate for Parliament to be considering the Scotland Bill before a new fiscal framework is agreed?

 Should Parliament have a bigger role in scrutinising the financing of devolved governments?

 Is it time to reform or abandon the Barnett formula?

 Should limits be placed on the additional borrowing powers devolved to Scotland?

Others appearing before the committee chaired by Lord Hollick will include Keith Cochrane the Chief Executive of the Weir Group a fairly high profile No voter in the Scottish Independence Referendum.

Earlier this year the Glasgow based pump manufacturing company which Cochrane runs reported a massive 40% loss in pre-tax profits which they blamed on the oil price downturn.

You can follow the proceedings from the House of Lords here on Parliament TV live as they happen starting from 2.45pm. 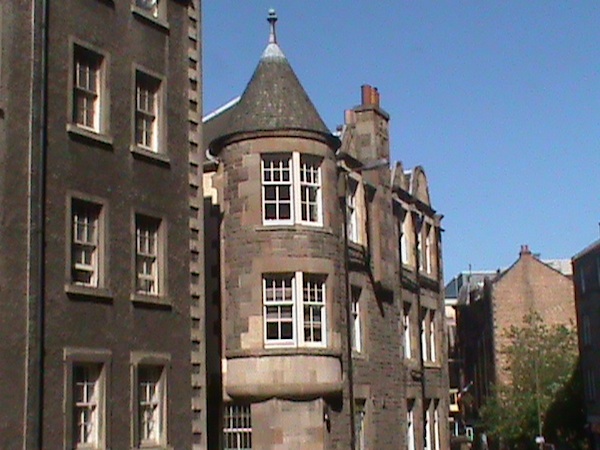 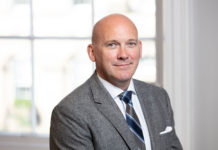