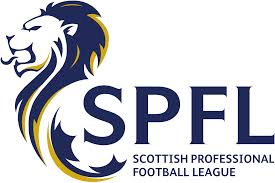 Celtic striker Leigh Griffiths has been voted Ladbrokes Premiership Player of the Month for August after an excellent start to the season.

Griffiths scored Celtic’s first goal of the season in a 2-0 home win over Ross County and also netted against Kilmarnock, Inverness Caley Thistle, Dundee United and St Johnstone as Ronny Deila’s side ended August at the top of the table.

The Ladbrokes monthly awards are voted for by members of the Scottish media, with a Manager and a Player of the Month selected for each of the four divisions.