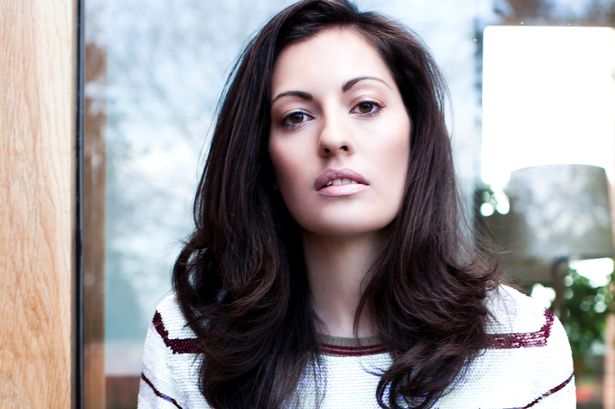 Leicester-based singer-songwriter Hannah Boleyn will release her new album The Boleyn Affair on 2 October on the Tudor Gate Records label, and will play one Scottish show at Edinburgh’s Electric Circus on 19 October to promote it.

Boleyn’s new soulful album was produced and mixed by Ash Howes, of Ellie Goulding and Kylie Minogue fame, and tells stories of love, loss and emotion.

The debut single ‘When You’re Gone’ has already been played on Radio 2, and is one of the many songs on the album that is inspired by split-ups with lovers. ‘Tough Love’, however, focuses on her love-hate relationship with the music industry, and the struggles of getting recognition.

She has toured the country supporting The Overtones, The Saturdays, Tinie Tempah, James Morrison, Joan Armatrading and UB40.

Tickets can be purchased from the Electric Circus website.