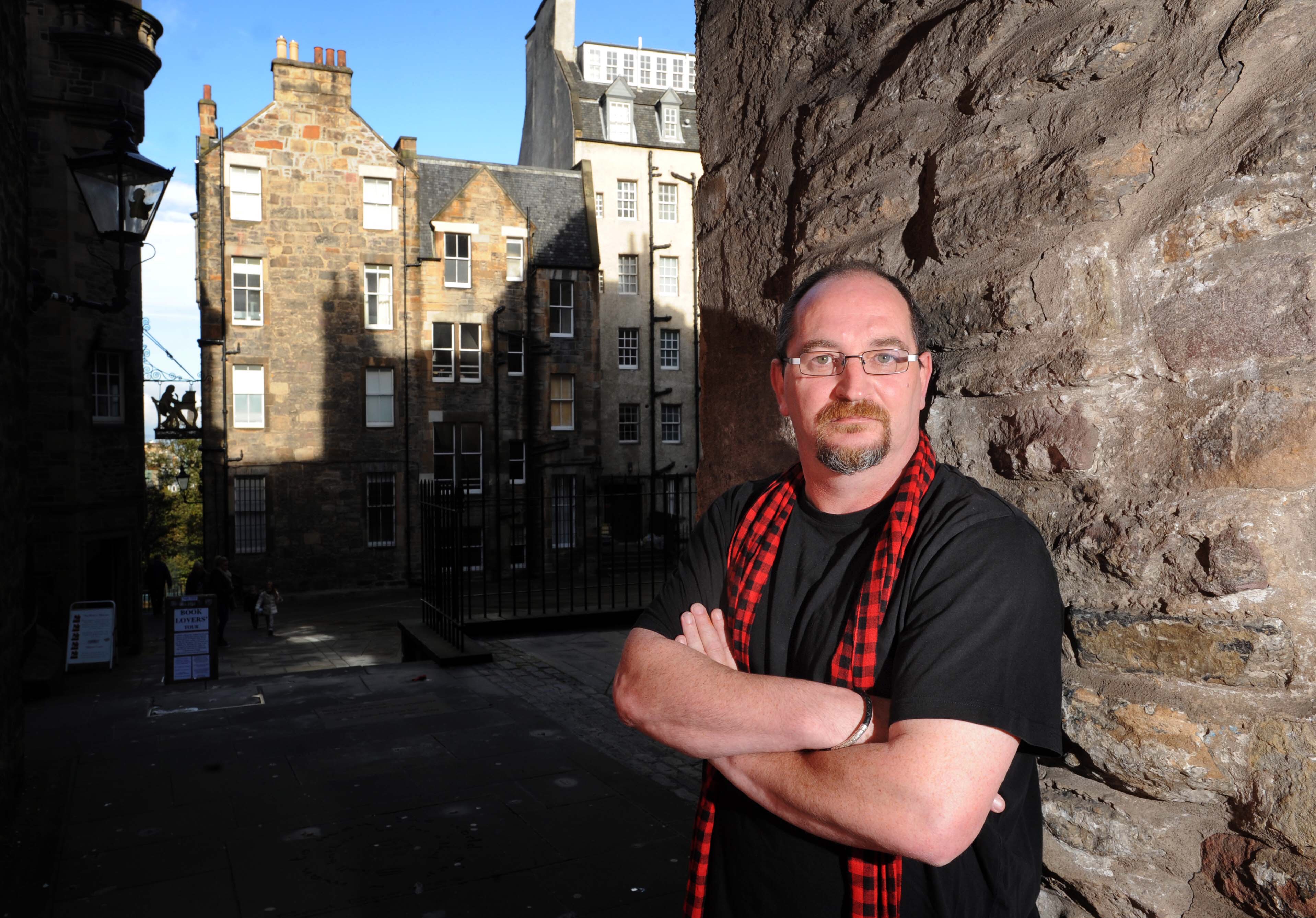 Hailing from Aberdeen, now living in Edinburgh, Steve Christie treats us to the second in his instalments of D.I. Buchanan, and the high-paced crime set in his preceding city. Cold Shot follows the careers of insular alcoholic Detective Buchanan and his partner as they formulaically uncover the motives behind the homicides of an elderly, yet vengeful mastermind. Despite wonderfully unpicking the seams of the city, Aberdeen, with acute accuracy, this Scottish crime novel does not quite achieve the twisting narrative it clearly sets out to.

The main character, who is quickly striking people off his list as being connected to the death of one very close to him, is not interrogated to any degree. His disdain for narcotics is not even consistent as he finds some on one person from his list, which he then uses to increase his strength and agility, which seems a contrived addition to the plot

Exploring drug use, corruption, conspiracy, family bonds, degeneration of health and meticulously planned revenge, it is rich in plot. As with many crime novels, however, the characters seem somewhat two-dimensional and are not developed as much as I would like to see. Clearly with formidable traits, it would be a richer read and one would  get a deeper sense of the protagonist.

Unfortunately the female characters are also highly clichéd within this genre, expected to work harder to subsequently clear themselves of the derision in which they are introduced into the novel. With a couple of typos and flimsy character development this unfortunately was not to my taste. However, it is a well-executed piece of storytelling with the underbelly of the Granite City effectively threading through the narrative.

Cold Shot by Steve Christie is published by Ringwood Publishing.