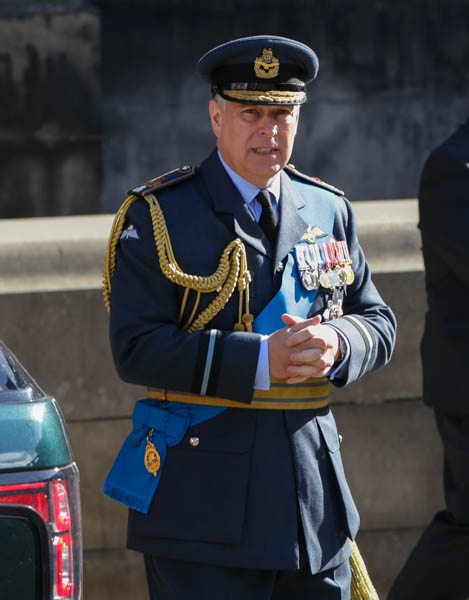 The Royal Air Forces Association, the charity that supports the RAF family, held a service at St Giles’ Cathedral today, Thursday 24 September, to commemorate the 75th anniversary of the Battle of Britain.  A few of ‘the few’ Second World War veterans attended the service along with current and ex-service personnel. His Royal Highness The Duke of York also attended.

The charity’s Secretary General, Nick Bunting, said: “This year marks a major milestone in the history of the Royal Air Force and sadly one of the last opportunities we will have to include those who were part of the Battle of Britain. We will be honouring people who played a part or were around during the battle: whether they were pilots, ground crew, filterers, plotters, Royal Observer Corps, ambulance drivers, barrage balloon operators or children, not to mention the many other trades who gave so much to defend our freedom.”

For more information on the Association visit www.rafa.org.uk