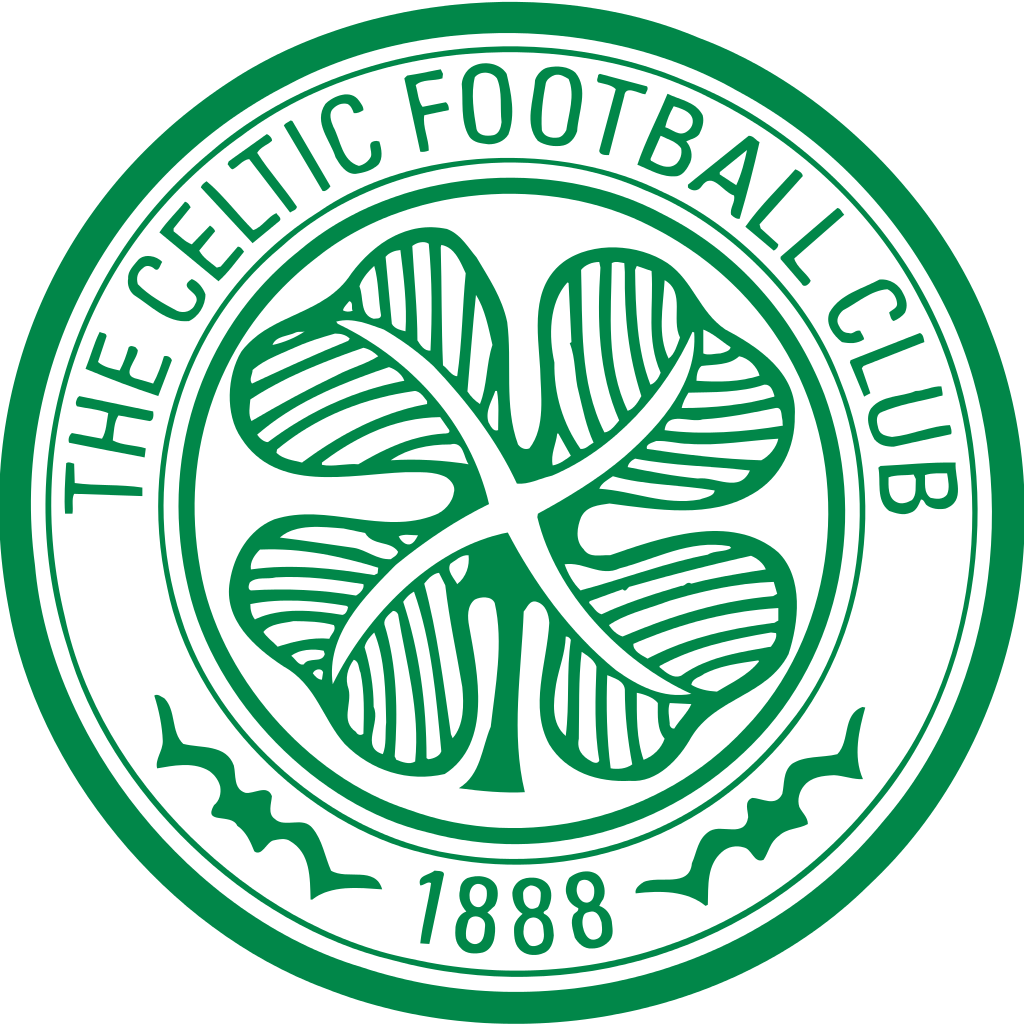 The 23-year-old began his career with Dundee United before moving to West Bromwich Albion in 2012. After two years with the English club, he returned to Scotland, joining Hibs last year.

Celtic supporters will be able to welcome Allan to Parkhead when he is officially unveiled at the home of the Champions just before the 3pm kick-off at this Saturday’s Premiership game against Inverness Caledonian Thistle.

He joins formed Hibs’ players Scott Brown and Leigh Griffiths at the club.

Talented midfielder Liam Henderson has joined Hibs on a year long loan as part of the deal.

Speaking  to the official Celtic website, Scott said: “I am absolutely delighted to sign for Celtic, such a fantastic club. It is such an honour to be given this opportunity and I can’t wait to get started and play my part in bringing success to Celtic and our supporters.

“There are so many exciting challenges ahead for us now in Scotland and in Europe and I am looking forward to being part of all that lies ahead. I know a number of players well at the club already, so it will be great to team up with these lads again as well as all my other new team-mates, and I know we will work hard together to bring more good times to our fans.

“I know the high-quality of players at the club and I know it will be a big personal challenge for me but it’s one I’m ready for and one I am relishing.

“I would like to thank the many fans who have already welcomed me to the club. I really appreciate this support.”

Celtic manager Ronny Deila said: “We’re really pleased to welcome Scott to Celtic. He’s a player of huge potential and someone who is hungry for success, a young player who can have a big future at our club.”

Everyone at Celtic is delighted that Scott has joined the club and wishes him every success for the future.