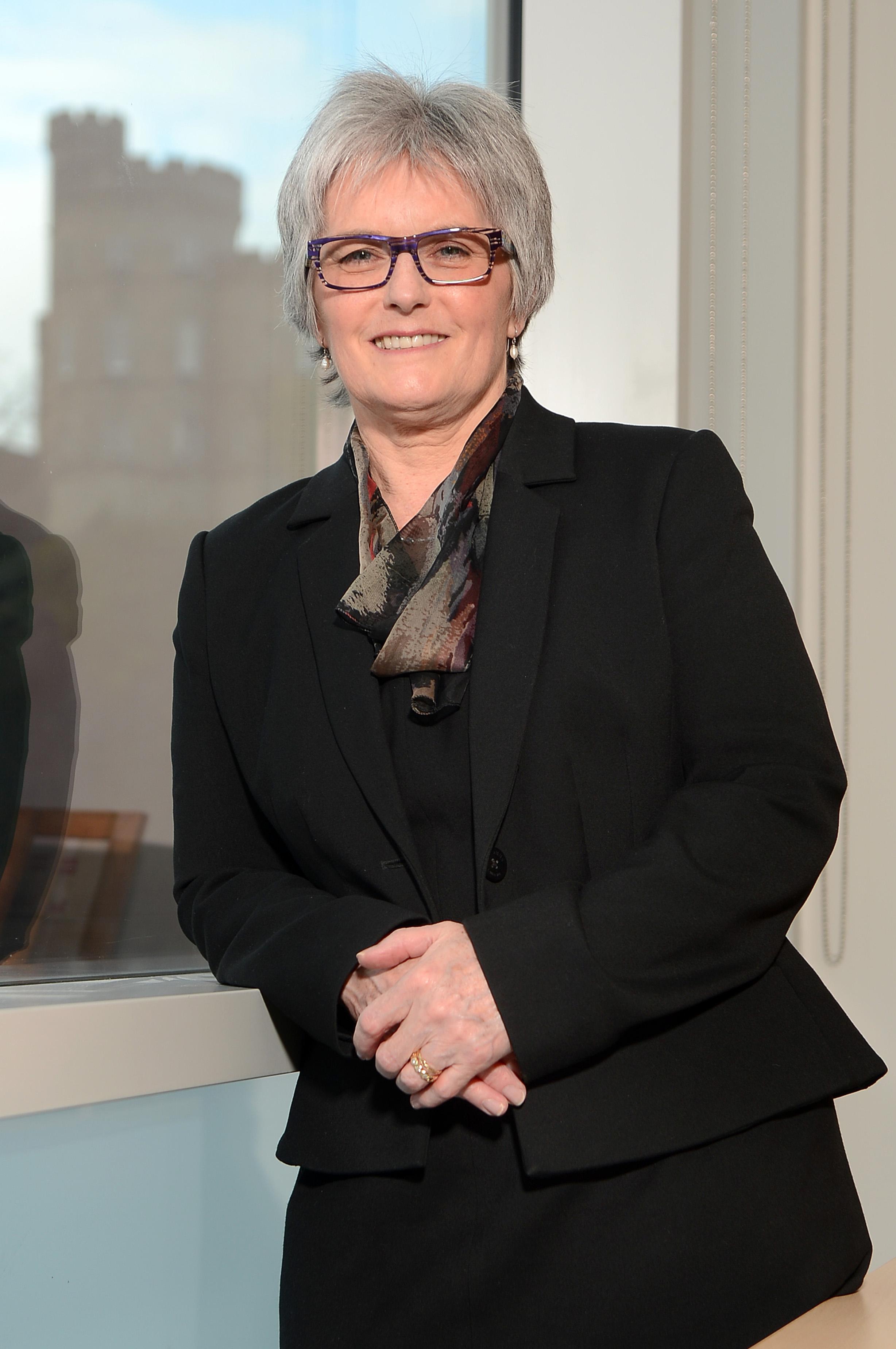 She is also a non-executive director with SSE, Chair of Young Scot and Vice-Chair of SCDI. She is a Burgess of the City of Aberdeen and a member of the Merchant Company of the City of Edinburgh and has recently been appointed a Professor at the University of Strathclyde. Dame Susan is the recipient of many awards, including Chief Executive of the Year in 2013 and UK City Leader of the Year in 2014.

Sue succeeds previous incumbent Dr. Brian Lang, who leaves the post after serving seven years, during which time the organisation experienced a rise in average audience figures to the highest in a generation, undertook a successful tour of China with its Music Director Peter Oundjian, and conceived and delivered on plans to rehome the Orchestra and choruses to a new, purpose-built rehearsal, recording and office space adjacent to the existing Glasgow Royal Concert Hall.

New RSNO Chair Dame Sue Bruce said: “I am delighted to take up the role of chair of RSNO – this is a particularly exciting time for our national orchestra and I am looking forward to working with our new Chief Executive Krishna Thiagarajan and the whole team at the RSNO’s new home adjacent to Glasgow’s Royal Concert Hall. I would like to pay tribute to the work of Dr. Brian Lang, the outgoing chair, during whose tenure the new facilities were brought to fruition. The RSNO has a proud record of excellence whilst at the same time working hard to ensure that the joy of music is widely accessible and I will seek to build upon that strong foundation.”

Newly appointed RSNO Treasurer John Heasley: “It is with great pleasure that I accept the position of RSNO Treasurer. It is an honour to be invited to contribute to the governance of such an esteemed arts organisation. I look forward to working with Sue and the rest of the team to further develop the RSNO on the national and international stage.”

Departing RSNO Chair Dr. Brian Lang: “I warmly welcome Sue and John to the RSNO. They bring a wealth of experience and expertise, an impressive network of contacts, and the ambition to seek the new achievements that the RSNO deserves. I leave the RSNO having greatly enjoyed my seven years with one of the gems in Scotland’s arts and culture crown. Together with newly-arrived Chief Executive Krishna Thiagarajan, the Orchestra is in the hands of a very capable team.”

In October 2015 the RSNO begins celebration of its 125th anniversary, coinciding with the organisation’s relocation to a new, purpose-built rehearsal and performance space in the centre of Glasgow. For more information on RSNO concerts and events, visit www.rsno.org.uk.