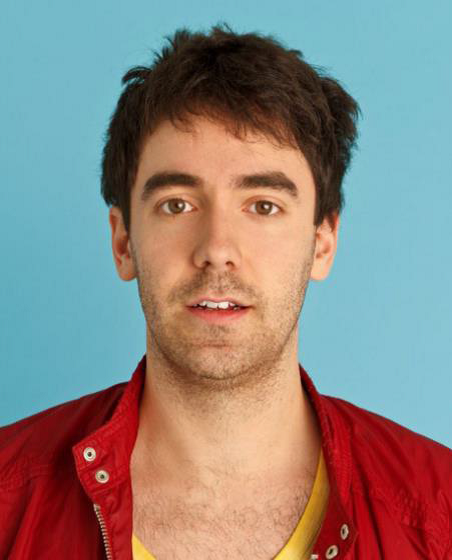 Hotly tipped, award-winning comedian, Adam Hess will perform his highly anticipated debut hour Adam Hess: Salmon at the Edinburgh Festival Fringe 2015. As well as offering brilliant insight into the awkward youth of one of the UK’s finest comedy storytellers, Adam will be trying his best to make you laugh a lot (and like him loads).

Adam Hess: Salmon will be bursting with hilarious tales from the perspective of a six-year-old, the disappointment of growing up to find out that you don’t become a better person and why wearing your sister’s dresses isn’t as cool as you may have thought. This densely written show will offer noticeably high laughs per minute and, perhaps more importantly, it will prove that Adam is fine. Absolutely fine. And really normal. Just like you.

Having won the Chortle Student Comedy Award in 2011, Adam quickly made a name for himself on the comedy circuit with his impeccably written surreal one-liners before later proving himself as an accomplished story-teller and sketch-writer. Since then Adam has written for lots of big TV shows (including BBC Two’s Russell Howard’s Good News on which he was a staff writer), appeared in BBC One’s Count Arthur Strong and regularly contributed to the award-winning Dave podcast. He has also supported David Baddiel on tour and is one of the creators of underground cult hit The Bearpit Podcast Podcast alongside John Kearns.

In 2013 Adam was nominated for Leicester Mercury New Act of the Year and Best Newcomer at the Chortle Awards.