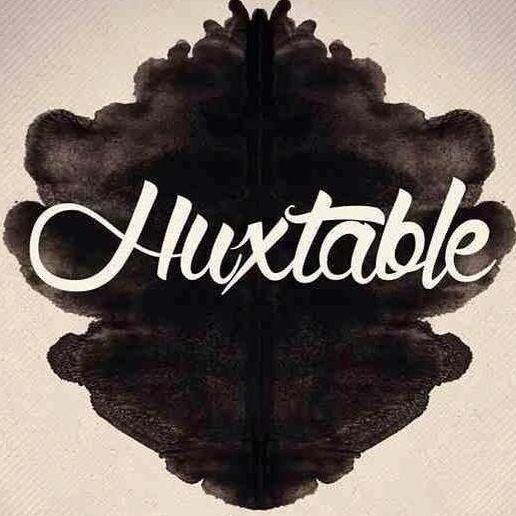 Huxtable have been announced to headline Fortune Promotions’ monthly gig on 26 June, this time at Sneaky Pete’s with support coming from The Number 9s and Empire By Day.

Huxtable are the latest exciting talent to arrive on the Scottish music scene, with hard-hitting melodies arriving from the two-piece Glaswegians. This gig will come off the back of a gig at Hard Rock Cafe in Glasgow and supporting Fatherson. They’ve notably supported Biffy Clyro at the Troxy in London last year.

The Number 9s are due to give Huxtable a run for their money with their headline performances that are known for being “thunderous and captivating”, while Empire By Day will be looking to build upon their intriguing sound after support slots with Young Aviators and local band Pronto Mama.

Fortune Promotions, headed by Steven Mackay, puts on gigs every month in and around various venues in Edinburgh to showcase some of the latest local talent.

Tickets are available through SEE Tickets for £6, or bought on the door at the venue for £7.