Cllr Jim Orr, the only Independent councillor on The City of Edinburgh Council submitted a petition to the council to re-establish a Southside Community Council (SCC).

Cllr Orr told The Edinburgh Reporter:  “The Southside has not had a community council since late 2011 due mainly to a lack of volunteers, but there is definitely now an appetite to try again.  Often it takes big local issues to galvanise a community into acting together to get things done and problems solved.

“We have such issues in the Southside such as concerns over the number of large residential student developments, drug abuse in public spaces and tenement stairwells, and doubts around the future of the old Odeon.  There is plenty of interest but what we really need now is for volunteers to take on the committee positions to get it up and running.”

The SCC area stretches from Dumbiedykes to Pollok Halls to George Square and also takes in half of the Meadows.  It has a large student population living alongside more permanent local residents.

“The Southside Association based in the local Community Centre has been taking on the role of the community council but lacks the statutory powers around planning and licensing” said Cllr Orr.  “We do need a community council as a focus for local activity and to get things done.  The huge number of commercial waste bins along the Clerk Street corridor is another local issue that we need to look at, as is improving the footfall for local shops.” 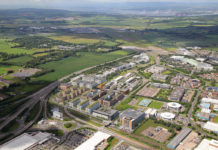 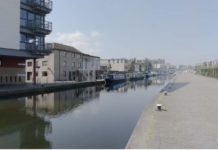 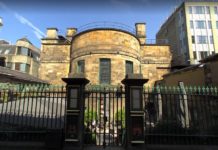 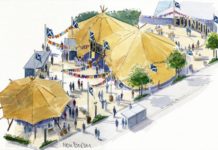 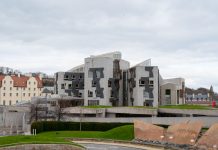 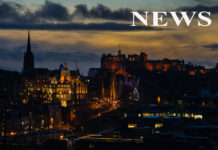 Encouragement for Edinburgh Residents to to Name New Streets