The Edinburgh Reporter went out to see what the pandas were up to this morning. Yang Guang was pretty active and eager to be allowed into Tian Tian’s enclosure where he performed a handstand for us. But it is pretty difficult to get decent shots of the pandas, owing to the reflection in the glass of both enclosures.  The latest update from the Zoo last night was this:-“Late this afternoon we once again introduced Yang Guang into Tian Tian’s indoor enclosure through the interconnecting tunnel, where he sat eagerly on her bed before entering the off show area to interact with her through a grate. Tian Tian’s response was very encouraging, with much more chirruping in her calls, but there was still a touch of barking as well. We are still waiting for the barking to soften out of her calling completely, which is her indication that she has hit peak and is ready.

Her hormones also continue to climb, which reinforces what we are seeing in her behaviour and once her oestrogen levels peak and drop away dramatically she will be in season. Professor Wang our Chinese colleague confirms that it is probably the unusually cold start to spring this year that has slowed down Tian Tian’s hormones, meaning she is taking a little longer to peak, but she will get there very soon – especially with the sunny weather we are now seeing. Onto tomorrow, where we will perform another early morning enclosure swap and continue to monitor her behaviour.”

It appears that the reserve where the pandas lived in China before coming to Scotland has been hit by the earthquake which happened there earlier today. Here are our photos from early this morning when Tian Tian made a very brief appearance with a bamboo twig in her mouth and Yang Guang was allowed into her enclosure to do some scent marking…

The pandas got a mention in Justice Minister, Kenny MacAskill’s speech at the opening of the Taoist Tai Chi Centre yesterday on Marionville Road. There was a dragon and a lion and over 600 people in attendance from all over the world. If you are thinking of trying Tai Chi for its health benefits then there is an open day today.

In celebration of 60 years since Britannia’s launch, a magnificent fireworks display will light up the sky across the harbour tonight. The display will take place at 9pm and can be viewed from the Ocean Kitchen & Bar Terrace in Ocean Terminal Shopping Centre. Please note, Britannia will not be open in the evening for this event which will only last about 10 minutes so make sure you are in place! 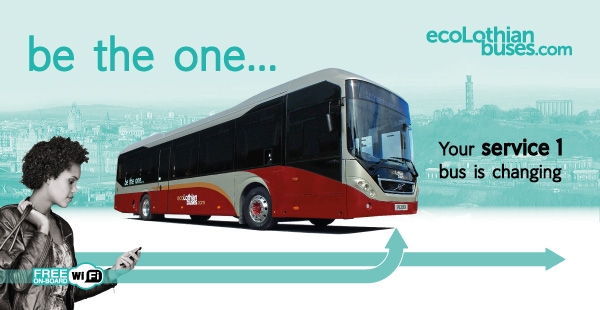 Police are investigating the suspicious death of a man whose body was found at a cottage on the outskirts of Haddington last month.  Brian Bathgate (45), was found dead within his home address at Barney Mains Farm on Friday, March 15.

His death was initially treated as unexplained, however subsequent enquiries have suggested that the circumstances are suspicious.Enquiries have revealed that Brian had last returned home in the early hours of Wednesday, March 13th, and it is believed that he died a short time thereafter.

Detective Chief Inspector Keith Hardie, from Police Scotland, said: “Enquiries that have taken place over the past month, including forensic analysis, have led us to believe that Brian’s death is suspicious.  We are carrying out local enquiries in the Haddington area as part of efforts to gather more information that can help us determine the full circumstances of his death, and we are appealing to people who knew Brian or who can provide any information in relation to his death to come forward.”