The new film from James Marsh, director of 2008 Oscar-winning documentary Man on Wire, is a very different beast. Project Nim is the tale of a chimpanzee, snatched from its mother at the age of two weeks, and reared as a child in a New York family in the early 1970s as an experiment to discover whether an ape could learn to communicate using language – in this case, sign language.

So far, so shocking. But things get worse. From the rich hippy family that the unfortunate animal starts off with – his first human ‘mother’ freely admits that they knew little about signing, and even less about rearing chimps – Nim endures a succession of homes and what are euphemistically referred to as ‘teachers’, passing through a primitive zoo, an animal-testing facility and even a donkey sanctuary before finding any sort of peace.

Throughout the film Nim is shown to be adorable, playful, possessive and also highly manipulative – he seeks to isolate the partner of his ‘mother’ from the rest of the family, and learns to use a ‘toilet’ hand sign to get a break from tasks he doesn’t enjoy.

Given the treatment meted out to the animal, though, it’s surprising the interviews Marsh gains from his subjects are so frank – often obliviously so. His first ‘mother’ freely talks about the sensuality of Nim discovering her body; and zoo keepers admit to using cattle-prods to deal with the chimp before falling for his obvious charms.

But it’s the project’s director, Columbia University psychology professor Herbert Terrace, who emerges as the real puppet master, deciding seemingly on a whim to move Nim’s home or curtail the project, and denying that his relationships with various young women involved in the project had any impact on its findings.

And this is where the film’s main problem lies. The story is so bizarre, and so compelling, that there’s little room for nuance. The human characters in Nim’s tale are thus presented as angelic guardians or demonic torturers, and despite the countless ethical issues the film raises, few are explored in any detail.

The real strength of Project Nim lies in what the study of a chimp can tell us about ourselves, but Marsh leaves so much unsaid that this remains frustratingly implicit. And the final outcome of the experiment? Inconclusive. 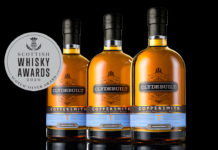 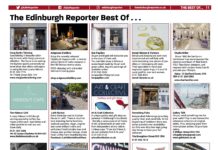 FLASH SALE – advertising at our best ever rates 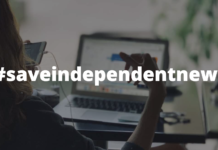 Helping us to help you – a petition to sign here