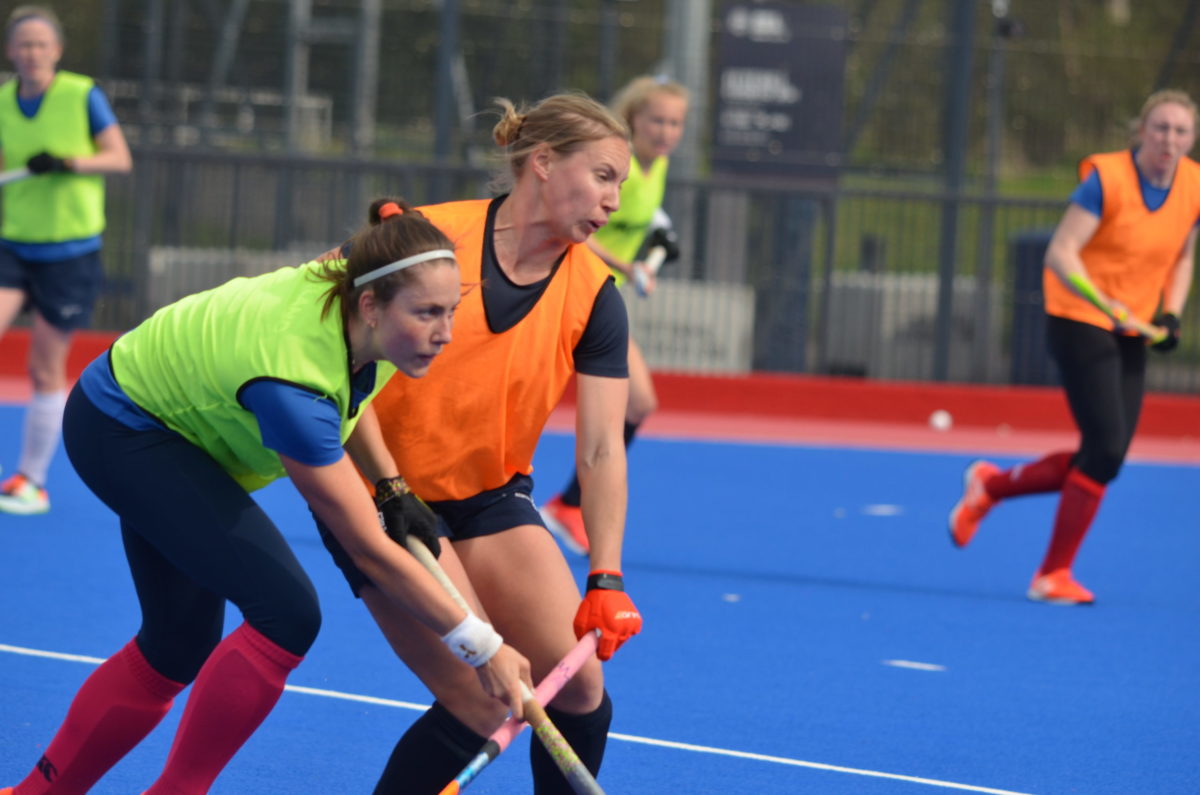 Victory over Canada would secure fifth place for Scotland at the Commonwealth Games. The sides square-up on Sunday (11.15am) in Birmingham and the pairing arrived when New Zealand, ranked No 8 in the world, beat South Africa, ranked No 20, 4-1 in their final Pool B game in Birmingham.

Scotland, ranked No 17, played the Canadians, rated No 15, pre-tournament in a training game lasting two quarters. The Scots won 2-1 but Scotland coach Chris Duncan said nobody should not read anything into that.

His squad are bidding to finish in fifth position, third time that a tartan team will have achieved that in Commonwealth Games history.

Scotland finished seventh in the last Games on the Gold Coast in Australia thanks to a 4-2 win over Malaysia.

Duncan added: “We’ve already finished higher than we did four years ago, but we really want to finish on a high and secure fifth in this tournament which would be a great achievement for the girls.”

He added: “In the two-quarter game we played in Birmingham, we noted that Canada are a robust side and they are well-organised with two experienced players up-front who have played a lot of big games and who can cause you problems.

“They are also disciplined and they gave a strong England side a hard game earlier in this competition.”

He added: “Canada are ranked above us but games against sides higher than us in the rankings are good for us as a side as we are still developing.

“Naturally, we want to win every game, particularly those against teams higher in the rankings than us as, by doing so, we earn more ranking points. That allows you to move up the ratings.”

Scotland’s men, ranked No 21, face Ghana, rated No 36, in the wooden spoon match at Birmingham at 9am on Saturday.