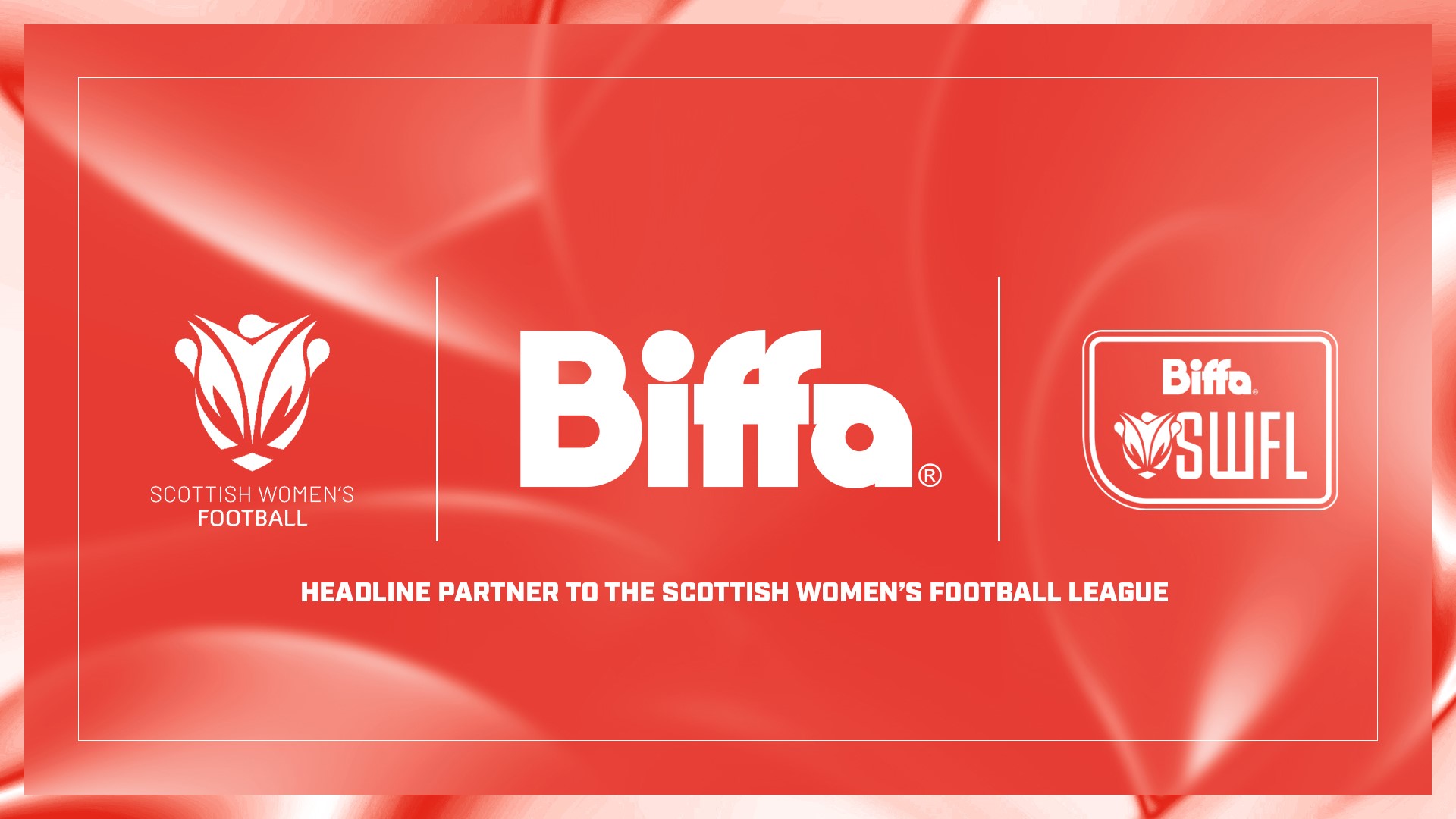 The deal provides a significant boost to the regional grassroots women’s game in Scotland.

The competition, which will be renamed the Biffa Scottish Women’s Football League, signals the growing interest in women’s football across all levels of the game and reinforces Biffa’s commitment to supporting the growth and development of the women’s game across Scotland.

The new partnership follows on from Biffa’s sponsorship of the 2021/22 Scottish Women’s Cup when Celtic Women emerged as winners in front of a record cup crowd at Tynecastle.

With a proud history of leading the UK in sustainable waste and recycling, Biffa were recently announced as the official logistics partner for Scotland’s world-leading Deposit Return Scheme (DRS) which aims to ensure that 90% of recyclable drinks containers are captured and prevented from becoming waste.

As well as tackling plastic pollution, the initiative is also expected to create around 500 jobs in Scotland and provide a major boost to the UK’s circular economy.

“Women’s Football is growing fast in Scotland, and SWF is determined that there are opportunities for women and girls to succeed all over the country. This first-ever headline partnership for the Scottish Women’s Football League demonstrates Biffa’s strong commitment to that ethos, and a real indicator of the depth in quality there is across the game.”

Kelly M Lock, Biffa’s Industrial & Commercial Lead for Scotland and Northern Ireland, said: “With women’s football growing at pace in Scotland, Biffa are delighted to continue our partnership with SWF to ensure we are reaching grassroot communities across Scotland, and our Women in Waste group underscores our commitment to enabling women to succeed in a traditionally male-dominated workspace.”