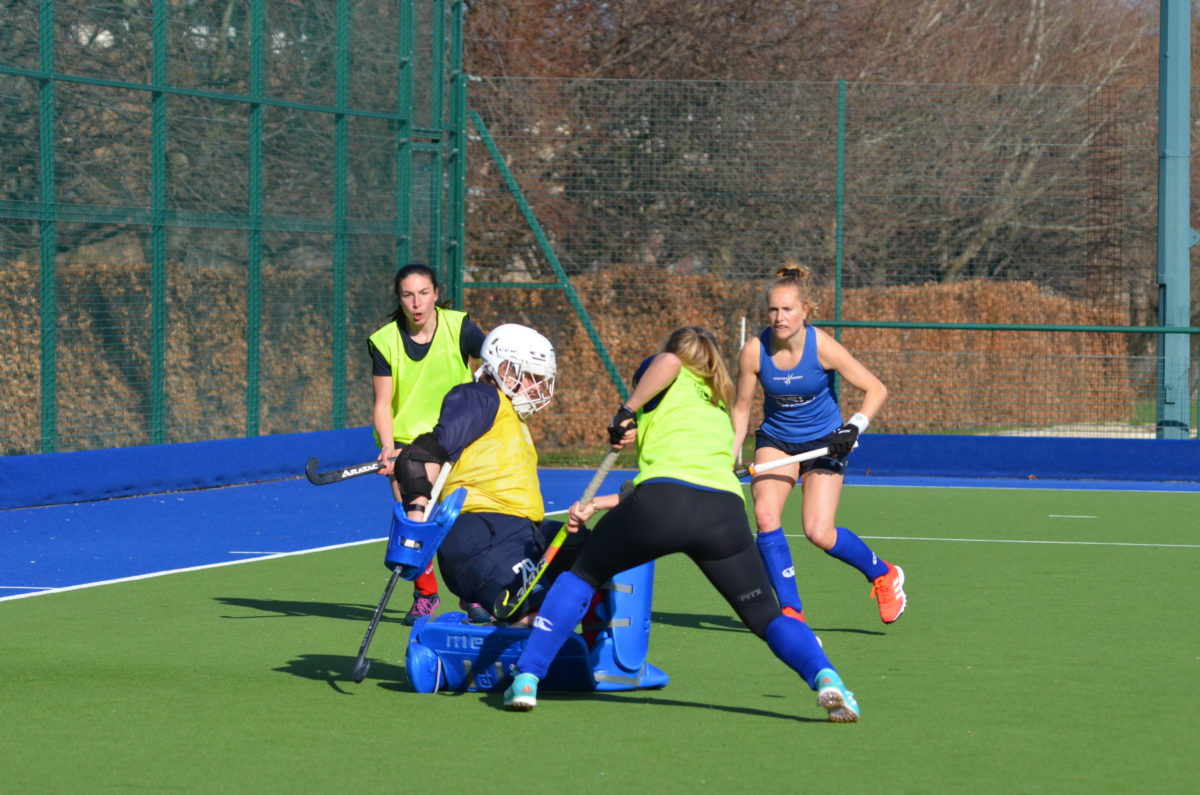 Amy Costello emerged battle-scarred as Scotland were booked a fifth/sixth play-off game in the Commonwealth Games despite a 2-0 defeat by Australia.

Coach Chris Duncan’s squad accumulated six points from four Pool B games after beating South Africa 4-2 and Keyna 11-0 and their fate rested in the hands of New Zealand and South Africa.

They squared-up on Thursday in Birmingham and New Zealand won 4-1 leaving Scotland playing Canada on Sunday (11,15am) at the University of Birmingham sports centre.

Costello, a University of Edinburgh player, a member of the Great Britain squad, and a student at Birmingham University, had skinned knees after the bruising battle with the women from Down Under.

She admitted: “That was tough. We went into the game keen to give it a real go and we had absolutely nothing to loose, but Australia are very clinical.

“They committed numbers forward and we struggled to get the ball out but once again our goalies (Amy Gibson and Nicola Cochrane) were world-class.

“They give us real confidence as a back line and as a team. They make crucial saves game-in and game-out.”

Scotland’s best finish in the Games was fifth in the competition on their debut in 1998 when they were awarded fifth equal rather than fifth outright as there were no classification games in that competition and the Tartan Hearts were fifth again in Melbourne in 2006.

Goals by Grace Stewart after 28 minutes and Shanea Tonkin after 47 minutes sunk the Scots who were trapped in their own end, particularly in the final two quarters of the match at The University of Birmingham.