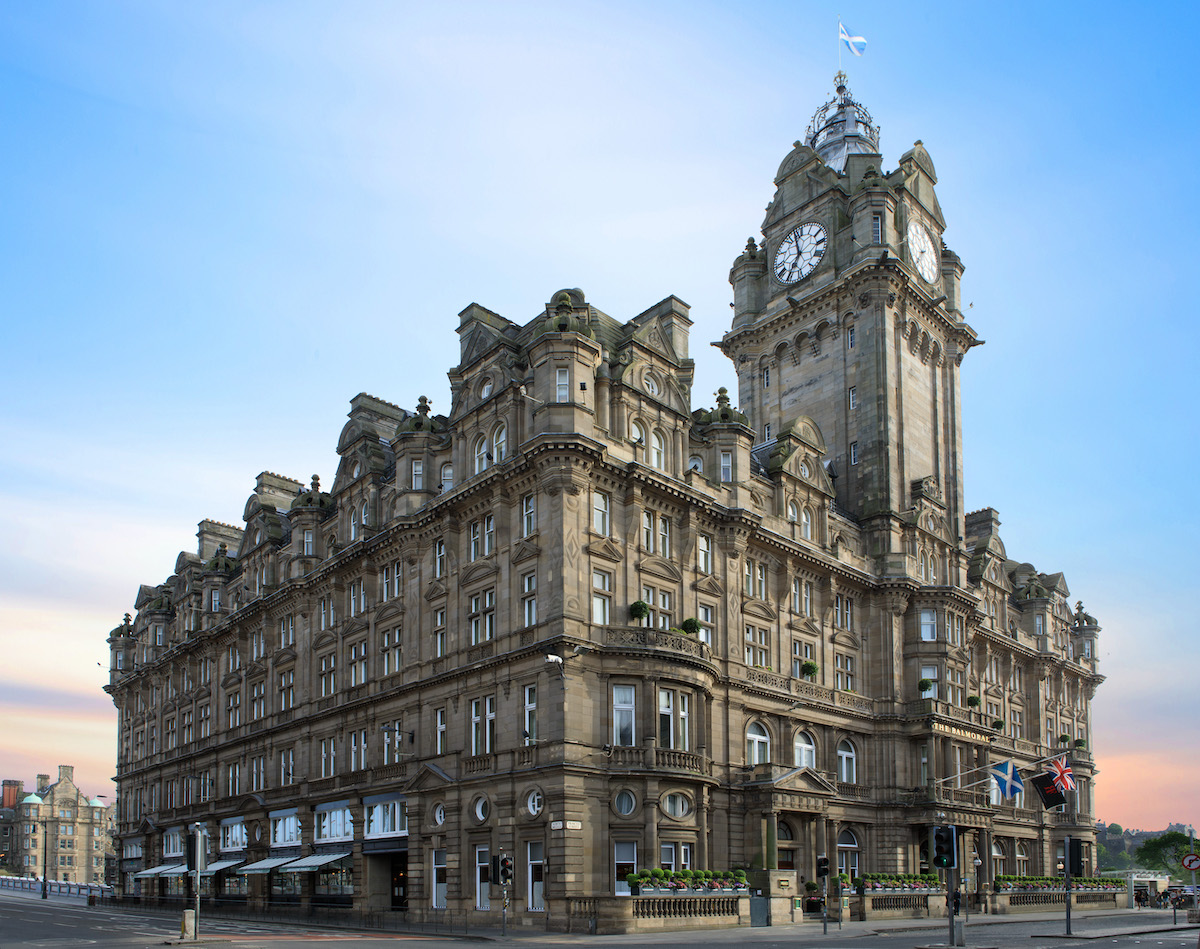 Edinburgh-based Event and Marketing Agency is set for turnover of more than £2 million.

Rewarding Award Win: At this year’s Edinburgh Chamber of Commerce Annual Business Awards, YOURgb received ‘Highly Commended’ for Mid-Sized Business of the Year. The team say they were honoured to be recognised for their dedication, passion, and ambition to plan and produce the best events throughout Scotland, the UK, and the world.

This comes after good results in 2021 when the agency earned a turnover of £1.3 million+, more than doubling turnover from the previous year (2020) and the business is set to exceed their £2 million target in 2022.

History in the Baking: YOURgb has won the event planning and production for Ooni Pizza Ovens 10th Birthday Party. Gilly Bain, Creative Director and CEO, YOURgb, said, “We have been long-time fans of Ooni Pizza Ovens not only for their deliciously baked pizzas, but also for their shared values of innovation, ambition, passion, and kindness.” Being the World’s No. 1 Pizza Oven Company, the event will surely be full of pizza-zz!

Party of the Century: of 120 years to be more exact. YOURgb have been chosen to lead on the event planning and production for the 120th Anniversary of the Balmoral Hotel, part of the Rocco Forte Hotels. The company is looking forward to helping the 5 star luxury Edinburgh landmark celebrate with world recognised performers.

Additionally, as part of a series of new business wins, YOURgb has expanded its team this month with four senior new hires:

Gilly Bain, Creative Director and CEO, YOURgb, says, “YOURgb’s client list is ever-growing and continues to be eclectic – which is what we love. These wins are all down to our incredible team and their commitment to YOURgb – through Covid and beyond. We are set to produce an agency-record number of events in 2022 which has led to speedy team expansion with four recent senior new hires, and a total of seven brilliant new hires this year alone.”

YOURgb Events is a collective of creative thinkers, event curators and innovative marketeers, helping clients to generate ideas and turn them into reality, working collaboratively to strategise and create experiences – live or digitally – that connect people, generate reach, and leave a lasting impression. The company was founded in 2011 by Creative Director and CEO Gilly Bain. www.yourgb.co.uk