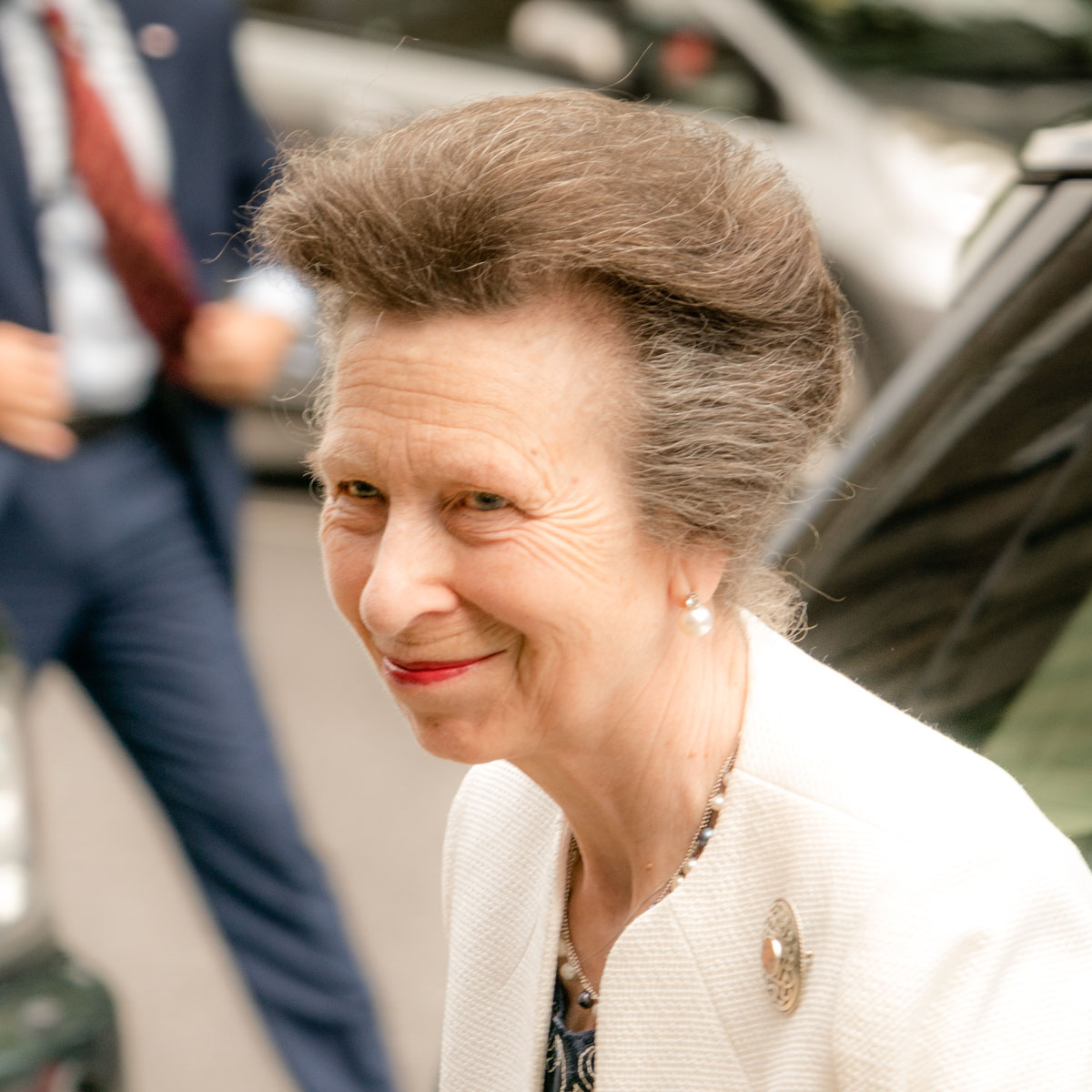 On Wednesday evening HRH Princess Anne, Princess Royal attended a reception at The Royal Scots Club during the week that the Royal Family visit Edinburgh. Her Royal Highness was attending a reception of the Royal Celtic Society of which she is Patron.

According to some who attended the Garden Party at Holyrood earlier Her Majesty The Queen did not make a personal appearance but was seen at a window in the Palace observing her guests.