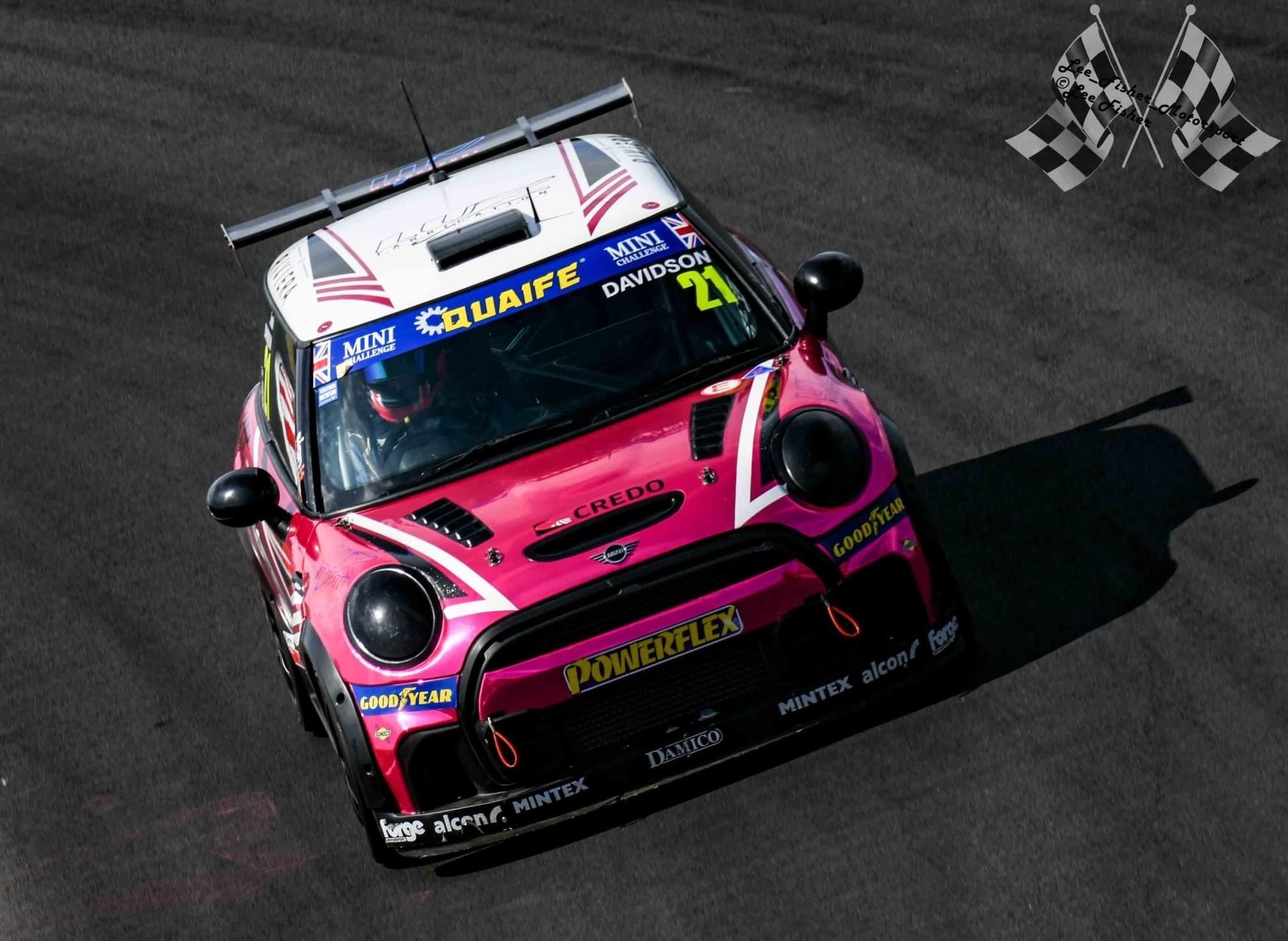 A Race Instructor with Palmer Sport, Jack, who is twenty years of age and started racing when he was just eight years old, is currently competing in the JCW Mini Challenge UK Series.

He is looking for a Scottish business with a national presence which can get involved in his current race series as the season, which involves races at Brands Hatch, Knockhill and Silverstone, has only just started. Jack performed really well in the second half of last season eventually finishing third, and he is tipped to win the series this year.

“Last season I was involved in some of the closest finishes the series saw,” said Jack. “I hope to keep driving well, and feel that I have a very good chance of winning the Championship this year. I’ve set my sights on this to help me fulfil my ambition of driving in the BTCC Championship in 2023.

“It would be fantastic to attract a new business sponsor. They’d certainly achieve good media profile if they get involved now.”

Run to support the British Touring Car Championship since 2020, the Mini Challenge UK series first started in 2002. The races are frequently televised on ITV4, along with several other platforms.

“The races receive televised coverage all over the Country,” added Jack, “Sponsoring me would be a very effective way of building brand presence.”

“If any interested parties would like to get in touch with me, I’d be delighted to give them more details on how the sponsorship could work to benefit us both.”

Jack can be contacted directly at jackdavidsonracing