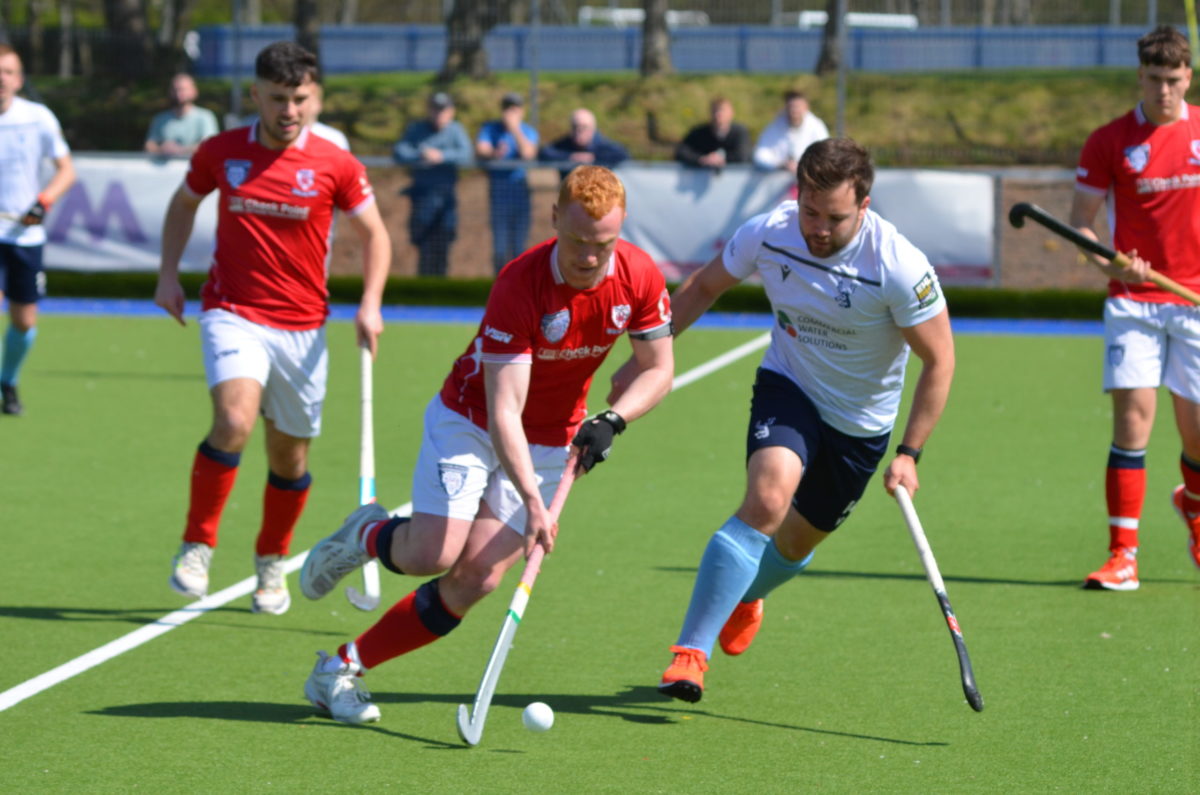 Western thrashed Hillhead 6-1 when the sides last met in the men’s Premiership, but the newly-crowned league champions will not be complacent when the Glasgow pair clash in the Scottish Cup Final on Saturday (4pm) at The Peffermill Playing Fields, Edinburgh.

Coach Vishal Marwaha said he expects a really tough game as Hillhead have performed well in the second-half of the league season and they edged Edinburgh University 3-2, after being 2-0 down, in the cup semi-final.

It is the first time in the club’s history that Hillhead have qualified for the showpiece game, but Western are out to spoil their day and have targeted a domestic Grand Slam having already won the indoor crown and the league title.

Marwaha said: “We’re really looking forward to Saturday. Its been a long-time since we were last in a cup final and they are always great occasions.”

Western have no injuries to report and they have a full squad to pick from and the coach added: “We are in a great frame of mind after securing the league title, but we need to have the correct focus and attitude going into the game.”

It’s an all Edinburgh clash in the women’s final on Sunday (4pm) also at Peffermill when Watsonians also go for a league and Scottish Cup double having won the Premiership for the first time in their history, with The University of Edinburgh providing the opposition.

Eight points separated the teams after 21 league games and Watsonians won two (3-0 and 4-2) and drew the third meeting 2-2, after coming from 2-1 down with minutes remaining.

Scottish international Katie Robertson, a key player for the students, said: “Watsonians are the team to beat, but the pressure is all on them as they are going for the double. We have to give them respect, but we won the cup pre-COVID and want to win it again.”

PICTURE: Western in action at Auchenhowie against Edinburgh side Grange when they clinched the Premiership title. Picture by Nigel Duncan